In case of a general blackout, Austria is the first European country to have a Plan B (lackout) 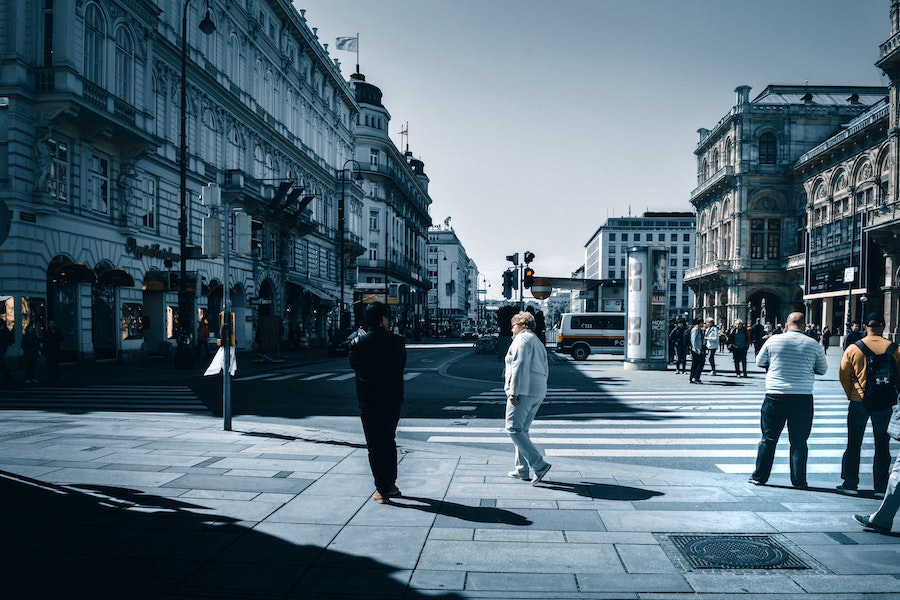 What if there was a blackout that affected the entire European continent? The scenario is the argument the Austrian Defense Ministry has been using to send a warning to the population since the beginning of this month.

The energy crisis may go far beyond the increase in the price of electricity and there are governments that are starting to prepare for the apocalyptic scenario of an eventual blackout. Austria has been warning the population since the beginning of October in the event of a critical failure that would leave Europe without electricity.

The formula for understanding the energy crisis is simple: just understand that demand grows exponentially while renewable alternatives are not able to help conventional supply. Will there be a plan B? Austria thinks so.

Through a video of just under five minutes and a series of very specific instructions, the Austrian Army explains to citizens what would be the scenario they would live in and what they should do in case of a general blackout.

On the country’s Ministry of Defense website, the Armed Forces ask the population if they have “a plan B”, while the B is for “blackout” (blackout) – “a failure of energy, infrastructure and durable supply across Europe, where – suddenly – nothing works”.

“The specialists expect a blackout in the next five years“, warns the site, although it emphasizes that there is no reason to panic. “Keep Calm”.

A blackout “means that the supply of food, hygiene items or medicines is also lost” and, “occasionally, problems with the water supply and disposal of wastewater”.

According to the Observer, the Austrian Army has carried out several exercises that contemplate such a scenario and say be prepared.

The list also includes “durable food for two weeks (pasta, rice, canned food…), essential medicines for two weeks, kit of first aid, hygiene items, garbage bags and adhesive tapes”. In addition, it is advisable to “have the car always stocked with half a deposit” and “cash in small bills and coins”.

“Nobody knows exactly what will happen as a result of a blackout. What is certain is that we will not quickly return to our usual routine”. Thus ends the first official message from a European country warning of a catastrophe that experts know will happen – just don’t know when.