More
HomeWorldWorldIsabel II is already in Windsor after going to the hospital and...
World 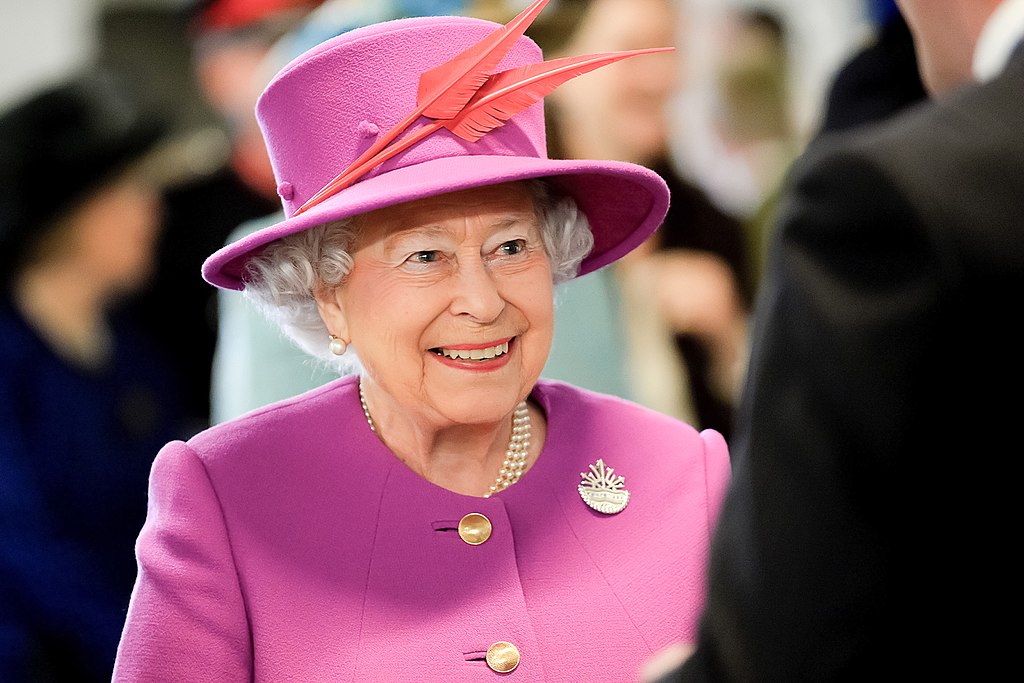 The visit to Isabel II’s hospital was preventive and had nothing to do with covid-19, confirmed the royal family. The monarch will continue to rest for the next few days.

After spending a night in hospital on prevention, the Queen of England is back at Windsor Castle, Buckingham Palace reported on Thursday.

Queen Elizabeth II “reluctantly” canceled the visit she had scheduled to Northern Ireland to mark the 100 years since its creation, after being advised by doctors. the British head of state spent the night in the private hospital King Edward VII in London.

The monarch returned home “during lunchtime this Thursday and stay in good spirits”, said the British Royal House, which clarifies that his internment had no relationship with the covid-19.

The queen has already been vaccinated against the virus and will continue to rest in the next days. The statement from Buckingham Palace says that the monarch was “disappointed at not being able to visit Northern Ireland, where he had to fulfill a series of commitments” and that he still sends “warmest wishes” to the country, which he hopes to visit soon.

This hospital visit came after the 95-year-old head of state was seen using a cane at a public event at Westminster Abbey that marked the centenary of the British Royal Legion, an armed forces charity.

Elizabeth II is the longest-serving monarch on the throne of the United Kingdom, having become head of state in 1952, and will celebrate her Platinum Jubilee – 70 years in power – next year. With advancing age, the Queen has cut back on work and public appearances, but continues to maintain a busy schedule.