More
HomeWorldWorldItaly welcomes Afghan girl with the famous green eyes who made the...
World 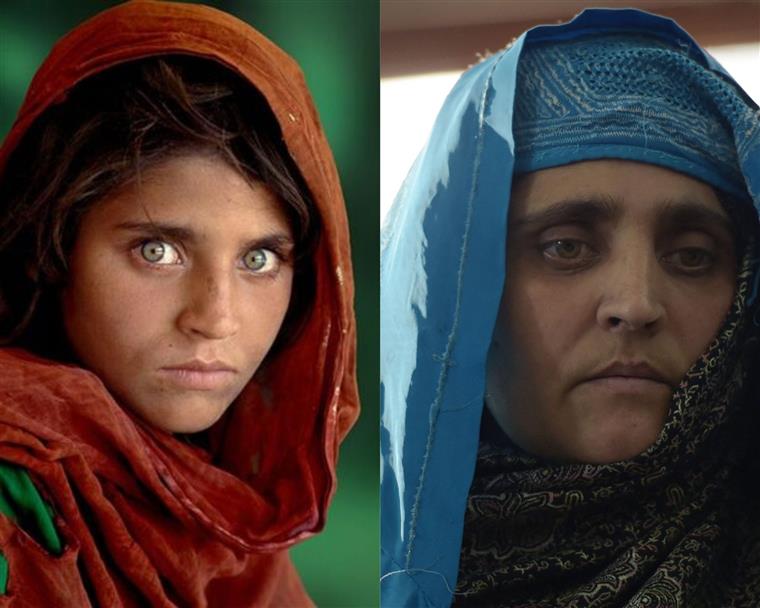 The Italian government announced on Thursday that Afghan Sharbat Gula, famous for her large green eyes captured by the lens of photographer Steve McCurry in 1985, who made the cover of National Geographic magazine, has arrived in Rome as part of the Italian asylum and evacuation program. from Afghanistan.