More
HomeWorldWorldJohn M. Barry: "The impact on the way we live will be...
World 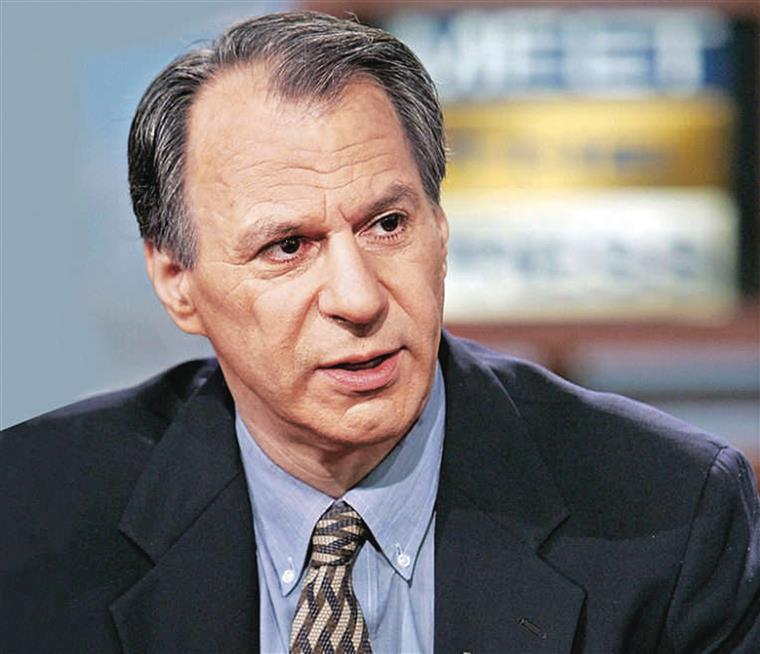 John M. Barry studied the 1918 pandemic, with 50 million dead and a bone-deep fear. Still, it became a footnote in history. He believes that covid-19, less lethal, will leave greater marks in everyday life and has proven that non-pharmacological measures save lives. But also the importance of communicating truthfully with the population: ‘When credibility is lost, it cannot be regained’.

In 2004, he published the results of an investigation into the 1918 pandemic, work that would lead him to be invited to consult with the Bush and Obama Administrations on epidemic response preparation. I wanted to talk about the public health crisis that, in a few months, killed more than the Black Death of the Middle Ages in a century: at least 21 million deaths, according to some more recent studies, between 50 million and 100 million, at a time in that the world’s population was less than a third of today’s. Over these nearly two years of covid-19, he revisited the lessons of 100 years ago to write about the present. He believes that the Great Flu, as he called it in The Great Influenza: The Story of the Deadliest Plague in History, altered the course of history by conditioning then US President Woodrow Wilson in negotiations for the Peace Treaty that ended World War I, with sanctions for defeated Germany. This will also leave marks, he says, in a three-way conversation with Sunrise and a publication from Greece, with Europe and the US being swept by Omicron and comparisons with the last breath of the 100-year-old pandemic with a lighter variant .