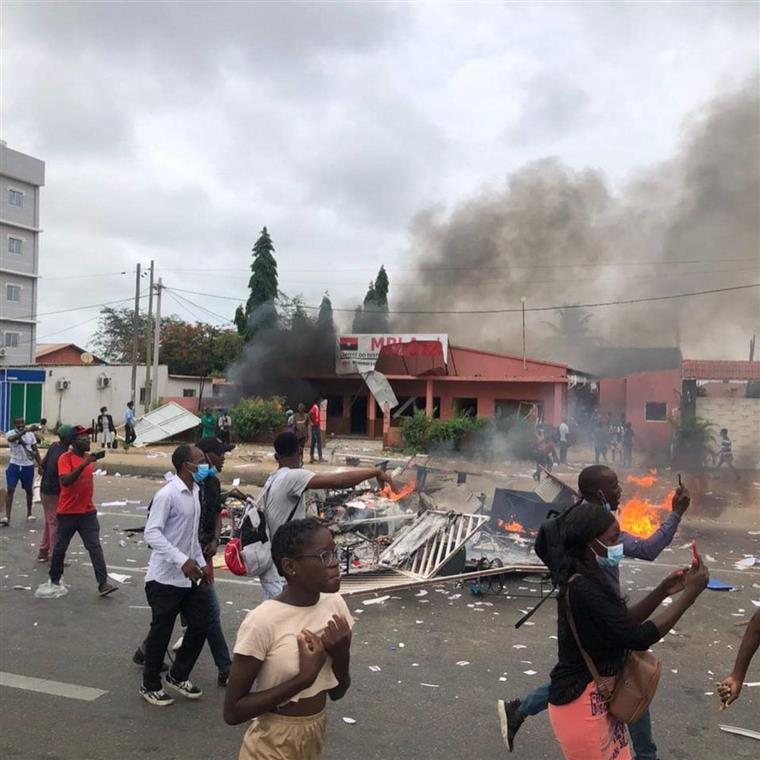 “They carried out acts of rioting, barricades, intimidated passersby, then started throwing fuel and intimidating some journalists, and as a result we proceeded to detain these individuals, who will be presented to the Public Ministry”, said a spokesperson for the police authorities of Luanda.

At least 17 people were arrested this Monday in Luanda for allegedly being involved in acts of vandalism in the urban district of Benfica, following a taxi drivers strike. The information was provided by Nestor Goubel, spokesman for the police authorities in the Angolan capital.