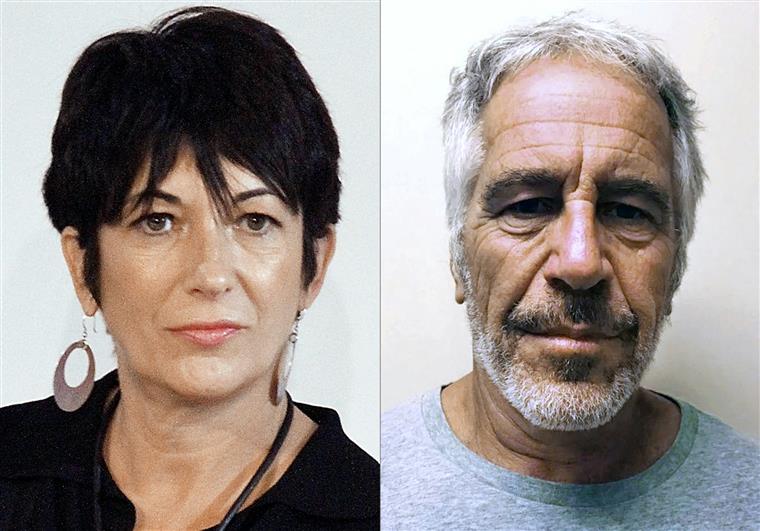 The court considered Ghislaine’s role fundamental in raising and preparing young people who were later abused by her friend Epstein, who was arrested for sex trafficking in minors in July 2019, eventually turning up dead in his prison cell in New York one year later, without reaching trial.

Ghislaine Maxwell, a British socialite and friend of convict Jeffrey Epstein, was found guilty by a US jury this Wednesday for helping the financier sexually abuse teenagers between 1994 and 2004.