More
HomeWorldWorldLuxembourg is the first country in Europe to legalize cannabis cultivation and...
World 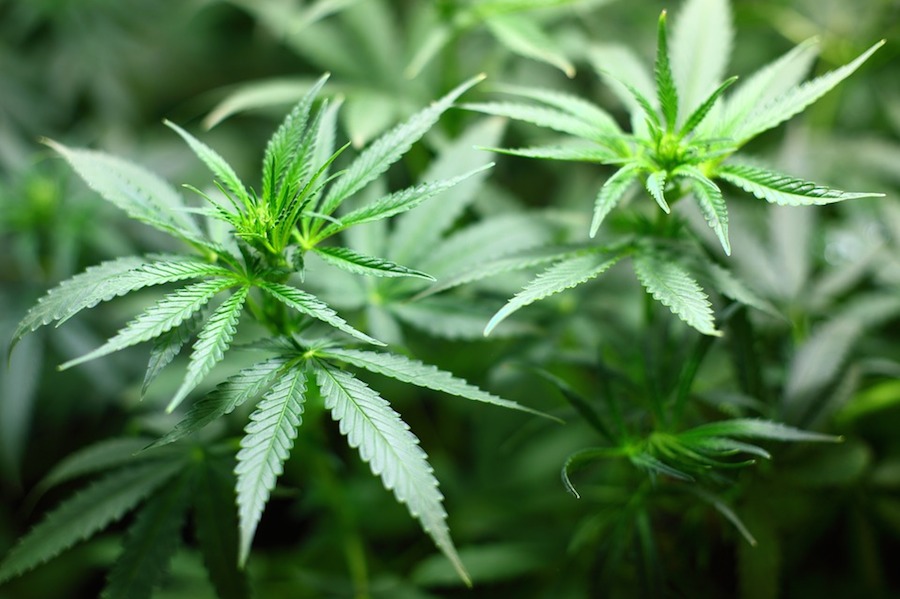 The Luxembourg government announced this Friday that the country will be the first nation on the Old Continent to legalize the cultivation and consumption of cannabis.

According to the new legislation, explains the newspaper The Guardian, people 18 years of age or older may grow up to four plants per house, for own consumption. Cultivation will have to be done at home, that is, indoors or on a balcony, terrace or garden.

The marketing of seeds will also be allowed, without any limit on the amount or levels of tetrahydrocannabinol (THC), the main psychoactive substance in these plants. The Luxembourg government explained that it will be possible to buy them in stores, physical or online, and also import them from another country.

Although, remains prohibited the consumption of this drug in public spaces, as well as its sale and transport. In any case, anyone caught weighing up to three grams will no longer be charged with committing a crime, and will only be a minor offence.

In this case, the fines will be reduced to 25 euros, when currently they can reach 2500. Above three grams, nothing changes and the person caught is still considered a drug dealer.

According to the British newspaper, there is also the intention to allow the domestic production of seeds for commercial purposes, but the plans for a national production chain and state-regulated distribution that had been envisioned were postponed because of the covid-19 pandemic.

Luxembourg Justice Minister Sam Tamson considered that this change in the domestic production and consumption law is “a first step”.

“We had to act because we have a drug problem and cannabis is the most used and much of the market is illegal“he explained.

“We want to start by allowing people to grow it at home. The idea is to ensure that a consumer is not in an illegal situation and not to support the entire illegal chain from production to sale, where there is a lot of associated misery. We want to do everything in our power to move away from the illegal black market,” he added.

In the future, the idea is that the revenues from the state-regulated production and distribution system that is being designed should be channeled mainly “into prevention, education, and health in the broader field of addiction”, said another government source.

Luxembourg joins Canada, Uruguay and eleven US states, which have moved away from a United Nations convention on the control of narcotics, which urges countries to limit the production, trade and possession of drugs exclusively for medicinal and scientific purposes”.