More
HomeWorldWorldLuxembourg Prime Minister accused of plagiarism in his master's thesis. Only...
World

Luxembourg Prime Minister accused of plagiarism in his master’s thesis. Only two of the 56 pages are original 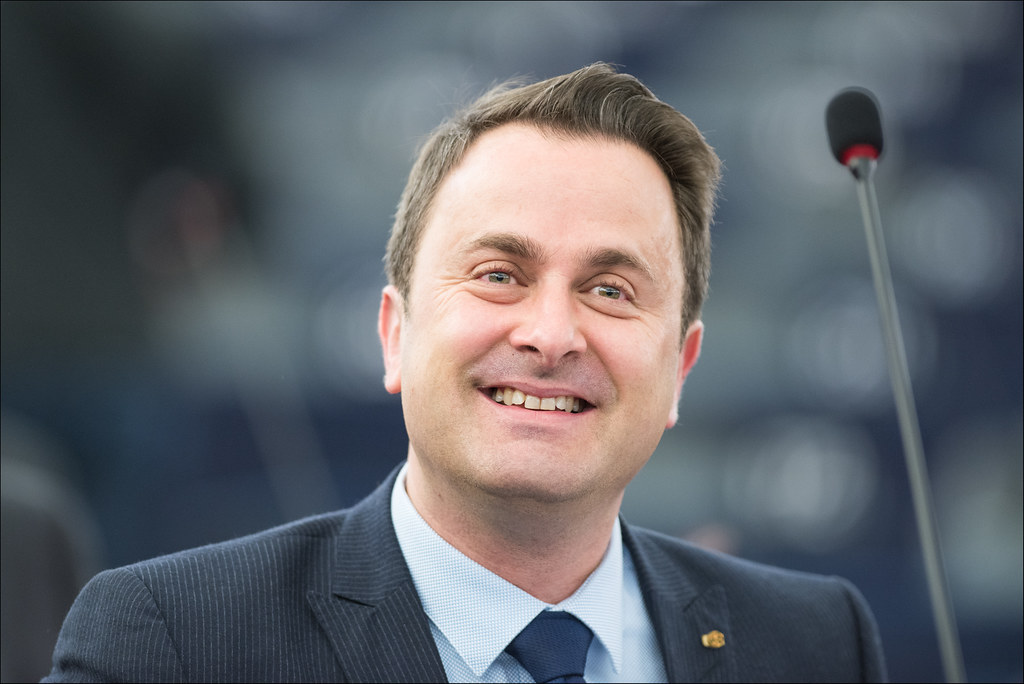 Xavier Bettel, Prime Minister of Luxembourg, is accused of plagiarism in his master’s thesis. Of the 56 pages that make up the dissertation, only two have original content.

An investigation by the Luxembourg media concluded that only two of the 56 pages of the master’s thesis Xavier Bettel feature original content.

THE News reporter reports that the work contains 20 pages copied directly from the website of the European Parliament and another nine taken from the report of a Greek MEP, presented in 1998.

The Luxembourg newspaper also claims that the thesis includes “extensive excerpts from the text that were removed, without reference, to two books, four websites and a press article”.

Xavier Bettel’s master thesis from 1999 is probably one of the clearest cases of plagiarism. However the prime minister still insists that he wrote the thesis “to the best of my knowledge and belief at the time”. pic.twitter.com/zHy4yOEL6W

The government official has already admitted that his dissertation “should have been done differently”. The investigation described Bettel’s thesis as “a confused amalgamation of copied passages that do not correspond to the requirements needed by the academy”.

Luxembourg’s prime minister defended himself, saying the thesis had been written for over 20 years and without any kind of associated bad intentions.

According to the The Guardian, Bettel also said that, at the time of writing her dissertation, she had complete confidence in the University of Lorraine (in eastern France) to verify that the academic work met the necessary requirements at the time.

the head of government will “naturally accept” the decision, even if it leads him to lose his academic degree.

Etienne Criqui, the prime minister’s supervisor during the thesis, argued that at the time, the context was different and that the students didn’t have so much information regarding the application of scientific methods.

In addition, Criqui justified that, to date, the tools to detect plagiarism, such as softwares detection, were not as developed.

The dissertation, entitled “Towards a Possible Reform of Voting Systems in the European Parliament”, allowed the Prime Minister of Luxembourg to complete the course in Public Law and Political Science.