More
HomeWorldWorldMan who distributed copies of 'Squid Game' is said to have been...
World 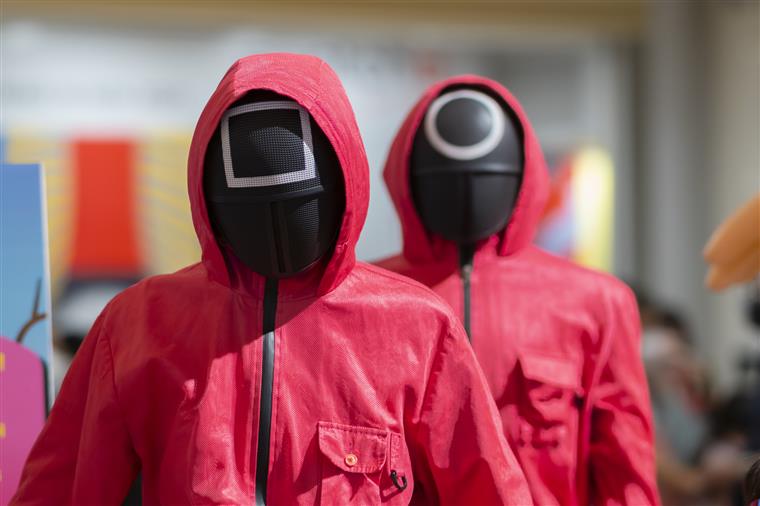 A high school student was sentenced to life in prison for purchasing one of the copies, while six others were sentenced to five years for watching the series. The accused were detained under the ‘Law on the Elimination of Reactionary Thought and Culture’, passed in January of this year.

A North Korean man has reportedly been sentenced to death for distributing copies of the ‘Squid Game’ series. Whoever bought them will be sentenced to sentences ranging from five years to life imprisonment. As revealed by Radio Free Asia (RFA), the execution will be carried out by a firing squad.