More
HomeWorldWorldMiddle East. Conflict rises in tone on the anniversary of the...
World

Middle East. Conflict rises in tone on the anniversary of the death of General Souleimani 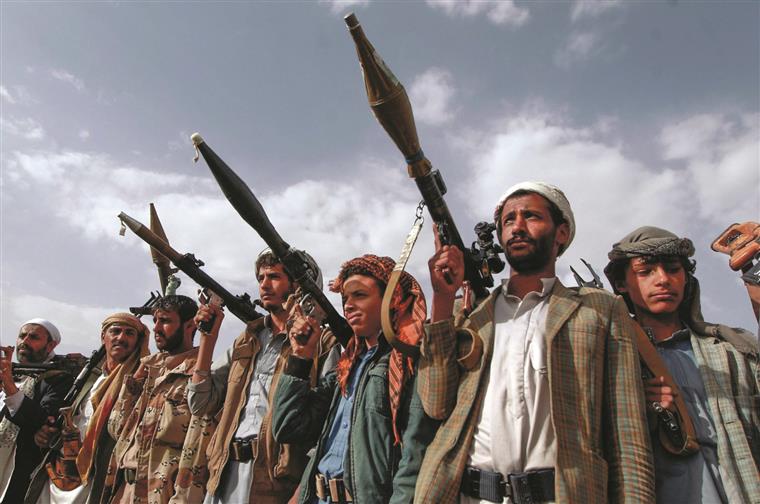 An Israeli newspaper was targeted by hackers as a Yemeni ship was seized in the Red Sea, raising concerns about maritime safety. It’s all linked to the shadow war that pits Gulf monarchs and Israel against Iran. Nowhere is the conflict unfolding as bloodthirsty as in Yemen, where the Houthis are at the top of their game.

“We are close to you where you don’t think of it,” read the Jerusalem Post website in Hebrew and English this Monday. Behind the ominous image was Dimona, an Israeli nuclear center hidden in the Negev desert, exploding. In this setup, a missile fell on Dimona, fired from a ring, very similar to the one used by the Iranian general Qasem Soleimani, who was murdered by an American drone exactly two years ago, at the airport in Baghdad.