Millennials who want to have children but cannot afford it 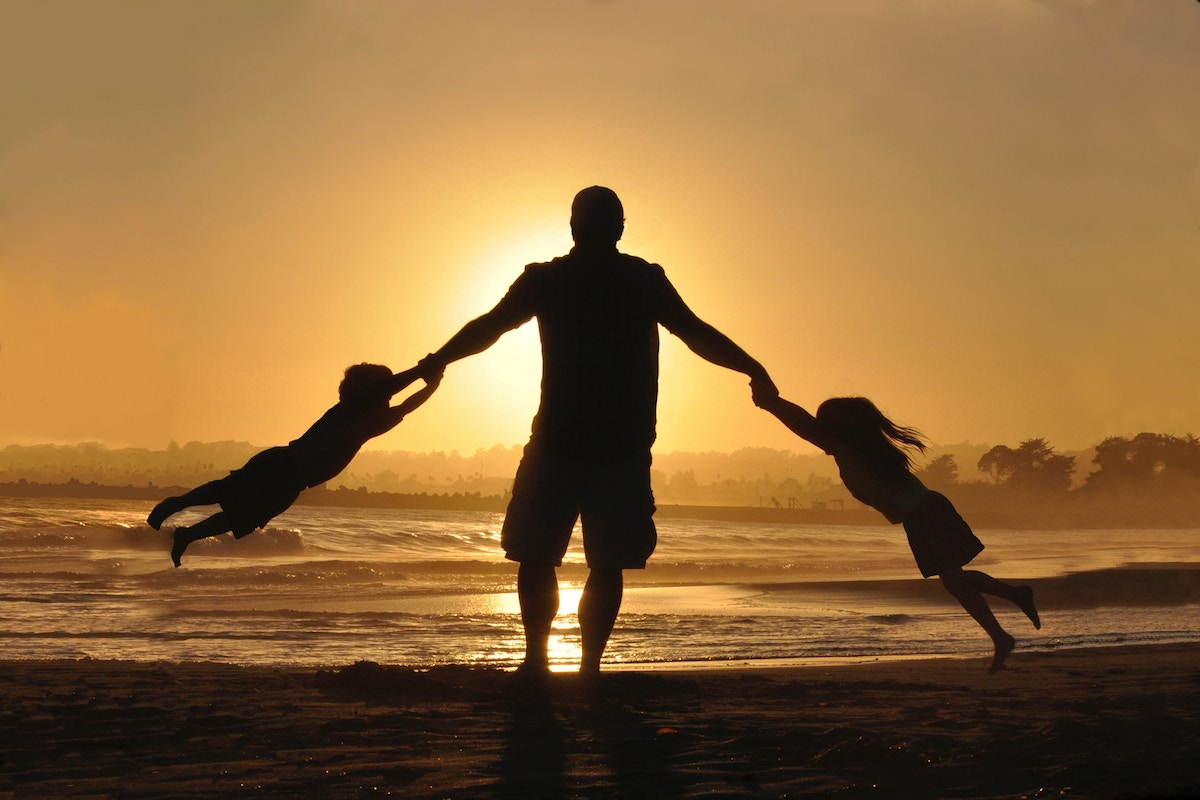 They have three jobs, want to change careers or are moving to distant areas for more affordable housing. This is the life of millenials, who do everything to earn enough money to support a family.

“People need to stop telling me to ‘just go ahead’ if I want to have kids,” began by telling Jen Cleary, a 35-year-old former teacher who told the British newspaper The Guardian how financial precariousness prevents her from fulfilling her dream of having children.

“Most of my generation just can’t afford to do that. Not having children is beyond my reach and is a devastating and frustrating reality,” he continued.

But Cleary is not alone. Many millennials — born between 1981 and 1996 — are experiencing the same dilemma.

THE UK birth rate hit all-time low, with the fertility rate of women under 30 also at the lowest levels on record (1938), reads a report by the Office for Nationas Statistics.

And, according to the British publication, there are many factors that contribute to this: some people have infertility problems; who decides not to have children by personal choice; and some choose not to because of the uncertainties and dangers of the climate crisis.

However, the economic issues related to the rising cost of living are an increasingly common factor.

Last month, Labor Party chairman Anneliese Dodds pointed out that many people are being forced to delay raising a family because of “cost pressures”.

“One in five women do not have children until middle age and 80% of those situations are due to circumstances, not infertility,” explained Jody Day, founder of Gateway Women, a support network for women who are unable to have children.

According to Day, a large part of this 80% is due to systemic issues, “such as student debt and a focus on career, which means that family planning is left for too late”.

All of these factors contribute to Cleary’s story. When Jen and his wife met while they were both taking their teaching degree nine years ago, they started saving for an apartment.

“We had hope to get a good salary, finding a nice place to live and have children, whether through adoption or a sperm donor,” said Cleary.

A few months after moving into the new apartment, the Grenfell fire broke out, which triggered a nationwide reassessment of building practices—her apartment was found to have flammable lining and service charges were very expensive.

“We couldn’t pay the apartment or the service fees with teacher salaries,” says Cleary.

“We ended up selling this year, but we lost 20,000 pounds in the process, and we have struggled to find a new place. We rented four different apartments in six months and we continue to fail our credit score when it comes to finding a new mortgage,” he continued.

During all this time, the process of starting an adoption process or finding a sperm donor has been getting further and further away.

“O adoption process requires having lived somewhere for some time., so they can have roots to raise a child, and of course we can’t give them that now,” said the former teacher.

“Sperm donation costs around £2,000 a time, so unless you have a friend to do it with, it is very expensive to be a lesbian woman and have a baby. It is also very difficult to adopt if you have tried” to have children by sperm donation.

“There are many barriers and decisions to be made. Meanwhile, I’m 35 years old and my biological clock is ticking,” he added.

Cleary left her teaching job, now has a better-paid business role, and the couple have moved to an area where the housing market is less inflated.

“Part of me wished I had never become a teacher, because then we could have had enough money to make it happen,” she concluded.

According to the Child Poverty Action Group, the cost of raising a child up to age 18 in 2021 could amount to 71,611 pounds — almost 85 thousand euros.