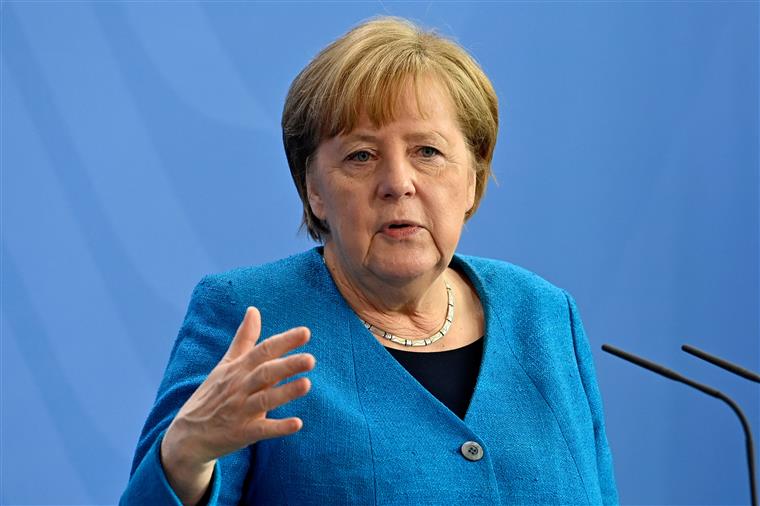 A further 5.57 million cases were registered, around 76,000 of which were reported today – a new high. The incidence of new cases in seven days soared and also reached a record value: 419.7 infections per 100,000 inhabitants.

This Thursday, Germany passed the milestone of 100,000 deaths associated with the SARS-CoV-2 virus. According to the Robert Koch Institute, 351 deaths have been recorded in the last 24 hours, bringing the total to 100,119 since the start of the pandemic. It is the fifth European country to reach such a milestone, after Russia, the United Kingdom, Italy and France.