More than 30,000 Polish women have used abortion methods illegally or abroad since the change in the law 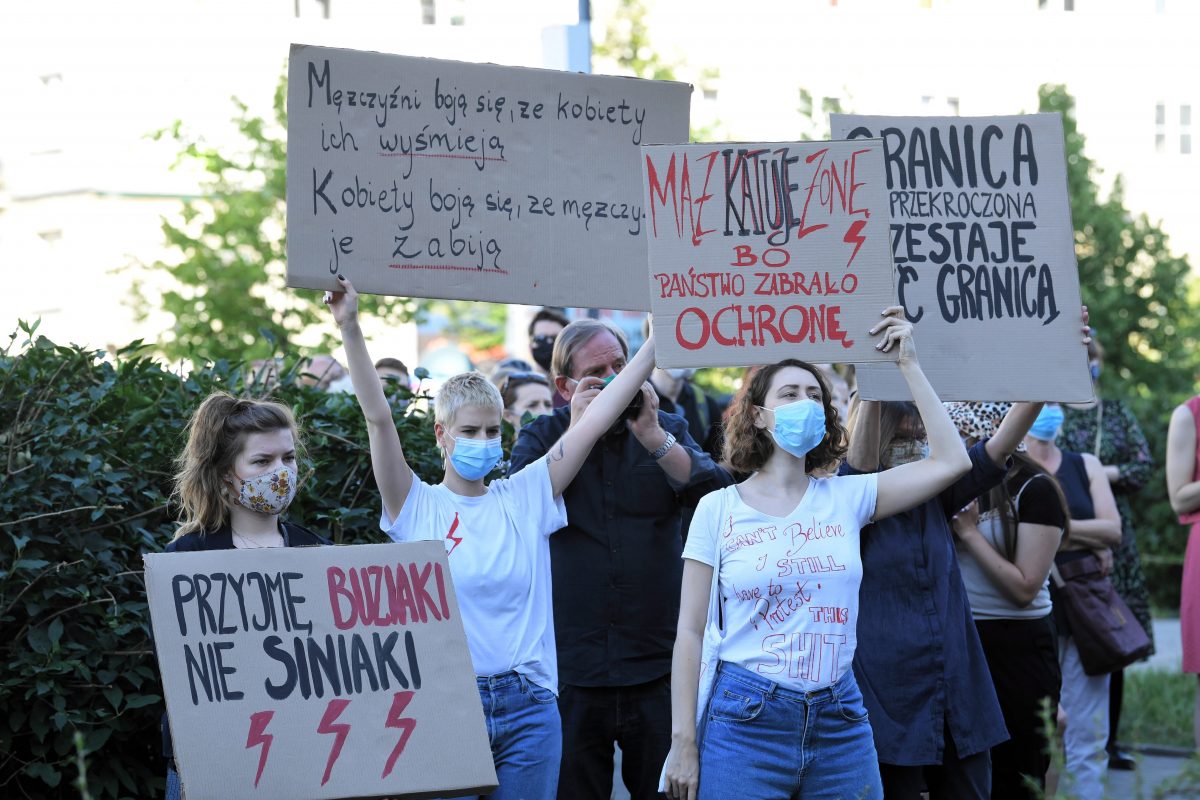 Ban on voluntary termination of pregnancy went into effect earlier this year and exceptions only apply to cases of rape, incest or when the mother’s health is at risk.

At least 34 thousand Polish women have had abortions illegally or abroad since the practice came to be almost entirely in the country about a year ago. The numbers are advanced by Abortion Without Borders (AWB), a British organization that helps women find safe pregnancy termination services, which claims that more than a thousand women have also resorted to foreign clinics to terminate pregnancies during the second trimester.

According to the organization, these numbers may still be far from reality, with some NGOs pointing to between 80 thousand to 200 thousand women to resort to abortion during this period of time.

The amendment to the law dates from 22 October 2020, when the country’s constitutional court ruled that abortion is illegal, for example, in situations where it is detected deficiencies in the fetus. The practice became exclusively allowed in cases of violations, incest or when the mother’s health was at risk of life. The law took effect in January of this year.

Over the last year, the The Guardian, at least 460 women Poles traveled to England with the objective of interrupting pregnancies, since in that country the practice is allowed until 24 weeks — or even more, depending on exceptional circumstances. Abortion Without Borders (AWB) says it has helped Polish women travel well. safe also for Belgium, Germany, Spain and the Czech Republic.

The numbers were released in the same week as a Human Right Watch report, which includes contributions from others. 14 organizations, says that women in Poland are facing “untold dangers” in the face of new legislation aimed at limiting access to abortion.

“The determination of the constitutional court represents incalculable risks for women — especially for those who live in situations of poverty, in rural areas or that are marginalized“he stated Urszula Grycuk, member of the Federation for Women and Family Planning in Poland, one of the groups that participated in drafting the report.

Already maria clark, founder of Abortion Without Borders, told The Guardian: “We are seeing more women coming to our services with fetal abnormalities since the law was changed. We are also hearing from women who use our services that the severity of these anomalies are being devalued by doctors, who, in some cases, delay these diagnoses for women have even more difficulty to be able to terminate the pregnancy”.

In Poland, access to abortion has always been difficult and very controlled — having been banned until 1932, when it was allowed to read for medical reasons or in the case of rape or incest. Last year, the revised legislation resulted in a wave of national protests, with thousands of women and girls — it is estimated that ten thousand — to demonstrate in the streets, dressed in black.