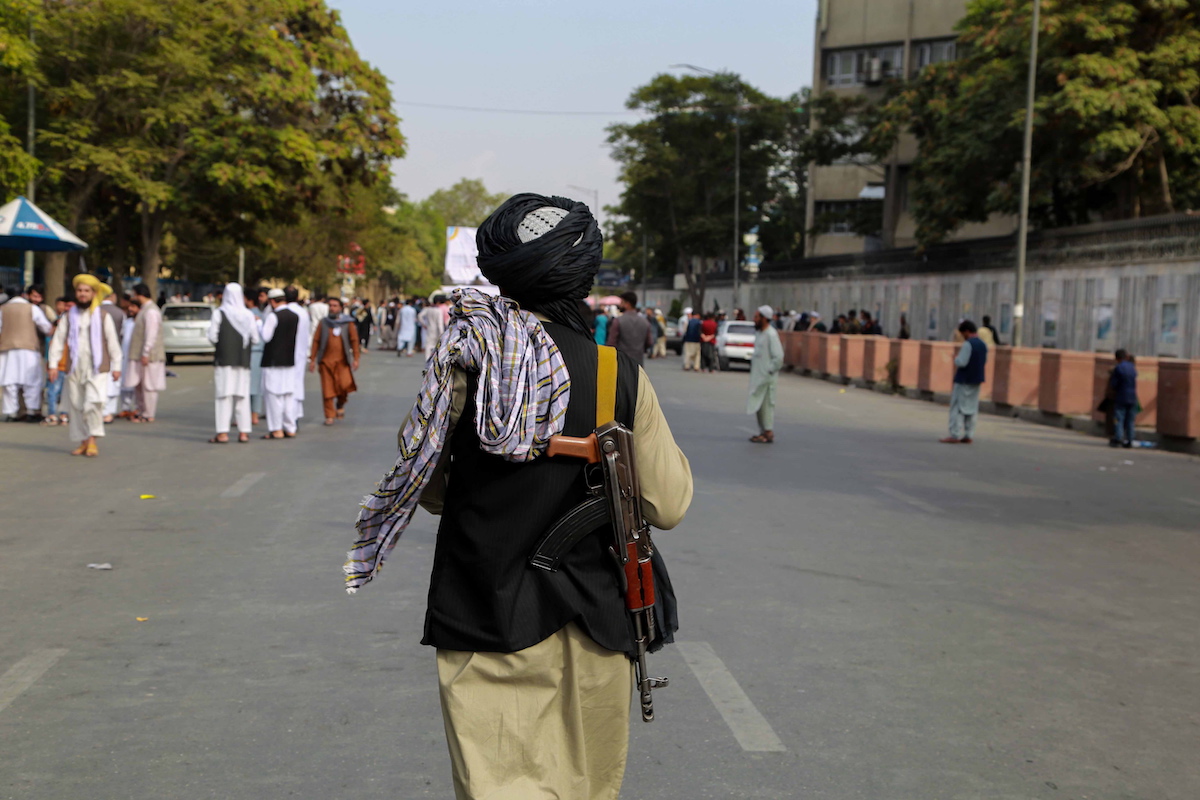 The UN World Food Program warns of the crisis in Afghanistan, saying the country is “among the worst humanitarian disasters in the world, if not the worst”.

About 22.8 million Afghans, more than half the country’s population, will be there this winter in a situation of acute food insecurity, leading the country to one of the worst humanitarian crises in the world, warned UN agencies this Monday.

“This winter, millions of Afghans will be forced to choose between migrating or starving unless we can scale up our aid to save lives,” said David Beasley, executive director of the World Food Program (WFP), in a joint statement with the Food and Agriculture Organization of the United Nations (FAO).

The food crisis in Afghanistan is already more serious than in Syria or Yemen. Only the Democratic Republic of Congo (DR Congo) is in a more desperate situation, UN officials told French news agency AFP.

“Afghanistan is now among the worst humanitarian disasters in the world, if not the worst,” added Beasley.

“The countdown to disaster has started and if we don’t act now, we will have total disaster on our hands,” he warned.

Under the combined effects of war, global warming and economic and health crises, more than 50% of the Afghan population will this winter be at levels 3 (food crisis) and 4 (food emergency) of the IPC index (Integrated Food Security Classification Framework), developed in collaboration with the UN.

According to WFP, 37% more Afghans currently suffer from acute food insecurity compared to April 2021. Among these, 3.2 million children under the age of five will suffer from acute malnutrition by the end of the year.

Afghanistan is devastated by more than four decades of conflict and is suffering the consequences of global warming, which led to severe droughts in 2018 and 2021.

Its economy has stagnated since the Taliban took power in August, prompting the international community to freeze aid on which the country already depended heavily.