More
HomeWorldWorldPentagon report warns that ISIS-K could be ready to attack the United...
World 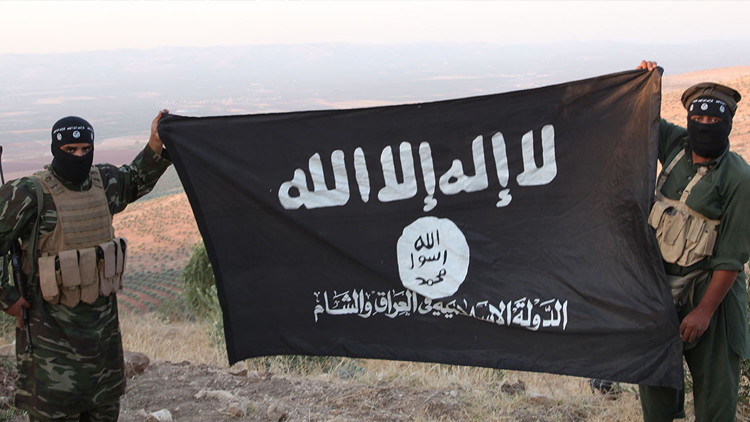 ISIS-K, an offshoot of the so-called Islamic State based in Afghanistan, may have the capability to attack the United States next year.

According to the Pentagon warning, which appears in a new report on the situation in Afghanistan, the ISIS-K it could be ready to attack the United States within half a year.

Quoted by The Guardian, Colin Kahl, US Undersecretary of Defense, says that “intelligence services assess that both ISIS-K and al-Qaeda have the intention to carry out external operations, including against the United States”.

“Neither of them has the capability to do it, but ISIS-K can generate that capability within six months or a year”, warns the official, adding that al-Qaeda would need “a year or two” to succeed in carrying out terrorist attacks outside Afghanistan.

Not even the Taliban escape to this threat because, according to the US Undersecretary of Defense, “the Taliban and the ISIS-K are mortal enemies.” “So the Taliban are highly motivated to go after ISIS-K. Their ability to do so is, however, to be determined.”

Colin Kahl estimates that ISIS-K currently has “a few thousand of fighters,” despite the Pentagon’s being unable to assess the strength of the jihadist group at all.

Amir Khan Muttaqi, the Afghan foreign minister, guarantees that the ISIS-k threat will be evaluated and says that Afghanistan will not serve as a base for groups that intend to attack other countries.