Putin admits accepting payments with cryptocurrencies in the near future 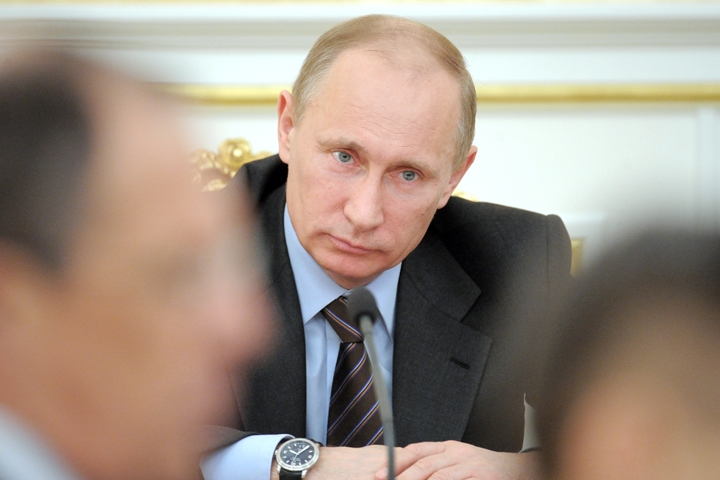 Vladimir Putin admitted that cryptocurrencies have value, adding that this form of payment could become viable in the country. However, for now “it is still too early” to make predictions due to its “uncertain” nature.

The news began to circulate after on Wednesday, October 14th, the CNBC interviewed Vladimir Putin, and the Kremlin started the discussion on his website.

The president of Russia admitted that cryptocurrencies could be accepted as a legitimate form of payment, but it is too early to be sure of its viability, warned the leader.

Asked by CNBC whether digital currencies can be used, instead of dollars, to establish oil supply contracts, Putin replied: “Cryptocurrency contracts? It’s too early to talk about it, because cryptocurrency, of course, can be a unit of account, but it’s very unstable.”

The Russian leader said, quoted by Interesting Engineering, that currency can be useful “to transfer funds from one place to another, but to trade, it’s still premature. The cryptocurrency still doesn’t have the backing of anything”.

Still, Putin ended his speech on a positive note: “Everything develops, everything has the right to exist. Let’s see if it goes further, maybe one day it will also be a means of accumulation. For now, it’s early”.

Although Russia is willing to use cryptocurrencies as a means of payment, it will still have to wait to see what repercussions this means of payment will have in the country.

For its part, the White House is also considering reviewing the policies adopted so far, which could lead to new regulation.