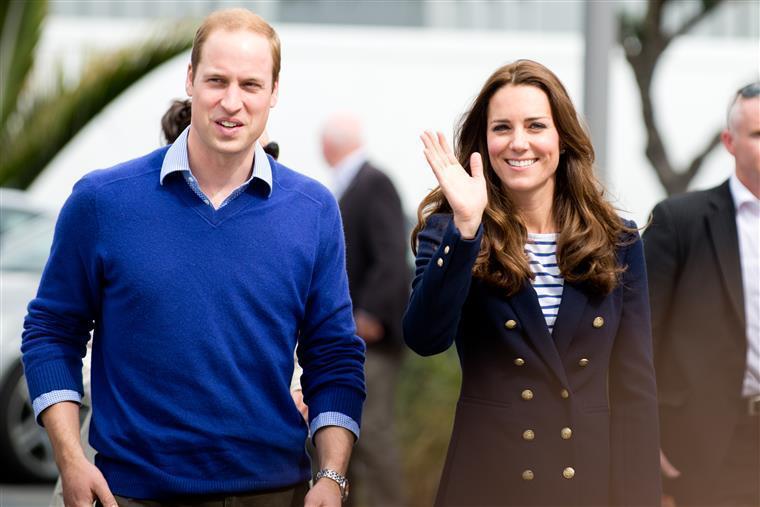 The British royal family criticized the channel after the transmission of a documentary that, in their view, presented “as factual statements that are exaggerated and unfounded”. Now the broadcast rights to the Christmas concert, presented by Kate Middleton, should pass to ITV.

The British royal family criticized the BBC on Tuesday after the broadcast of the first part of the documentary ‘The Princes and the Press’. In a joint statement, Buckingham Palace, Clarence House and Kensington Palace called the information “exaggerated and unfounded”. This Wednesday, The Sun newspaper reports that the British channel has been punished and will no longer have the rights to broadcast the Christmas concert, which will be presented by Kate Middleton and will feature the presence of several royals.