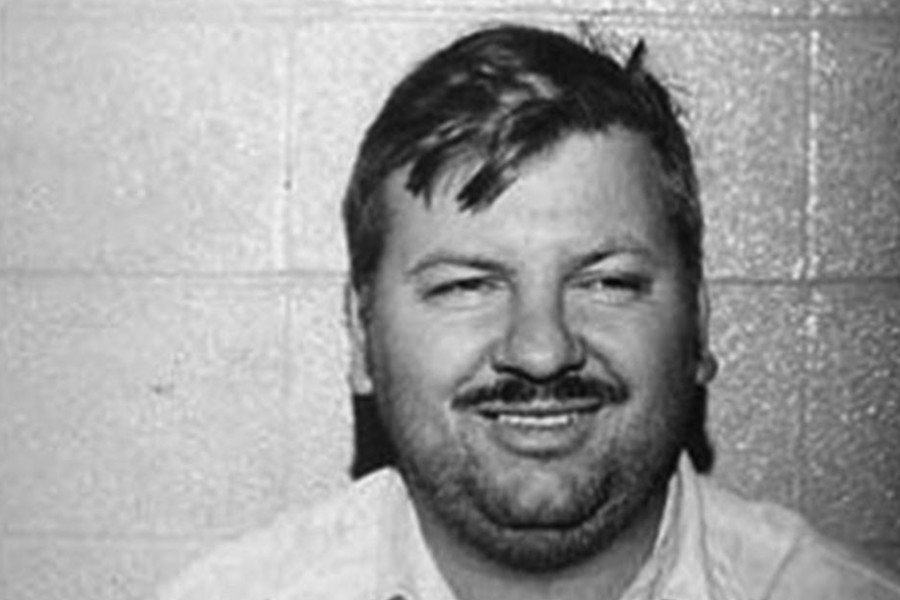 Francis Wayne Alexander’s remains were found over 40 years ago in the infamous house. serial killer John Wayne Gacy. But only now has his identity been verified.

According to the television network CNN, the remains of Francis Wayne Alexander were found on December 26, 1978, in the house of the serial killer John Wayne Gacy, who became known as the “Murder Clown”, in Norwood Park, Illinois.

For decades, his identity was a mystery. But now, thanks to the work of the non-profit DNA Doe Project (DDP) and the Chicago police, genetic genealogy is an victim’s tooth finally helped to solve the case.

After receiving this DNA information, the police obtained DNA samples from Alexander’s mother and half-brother. The DNA of these family members revealed a “strong genetic association” with the victim found in the house of the serial killer.

“The police also analyzed financial records, public records, post-mortem reports and other data to confirm that victim number five and Alexander were the same person”, reads the statement from the authorities cited by the CNN.

“It is difficult, even 45 years later, to know the fate of our dear Wayne. He was killed at the hands of a vile and evil man. Our hearts are heavy and our condolences also go out to the families of the other victims. Our only comfort is knowing that this killer no longer breathes the same air as we do”, said the family.

Gacy was arrested in December 1978 and, two years later, was convicted of the murder of 33 young males. It would eventually run in 1994.

Authorities explained that the killer lured his victims into his home for six years. To get them there, he promised construction jobs, drugs and alcohol, or impersonated the police, or offered money in exchange for sex. Gacy used to target young people hitchhiking on the road or meeting at bus stations.

Royal family criticizes BBC for documentary and deprives it of broadcasting...