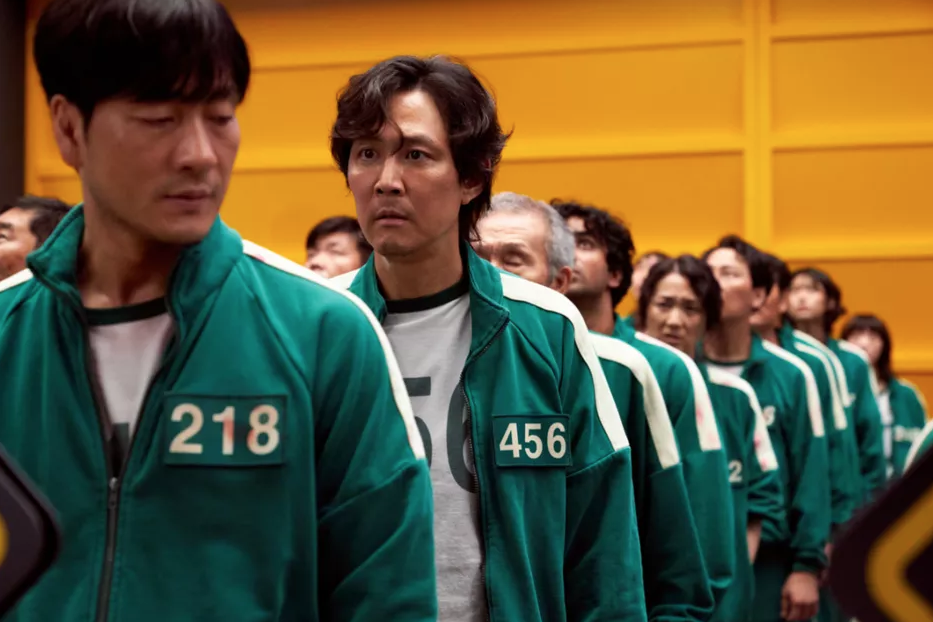 The “Squid Game” series, which is the most watched series ever on Netflix, has become so popular that even North Korea has not been indifferent — but for bad reason.

While the South Korean series has captured viewers around the world with its story of economic desperation and deadly children’s games, a North Korean state website claims the production serves to highlight the “Animal” nature of “South Korean capitalist society where humanity is annihilated by extreme competition”.

In one publication, the North Korean website says that “Squid Game” reflects an “unequal society where the strong exploit the weak”.

According to Washington Post, North Korea and South Korea technically remained at war after the Korean War ended in 1953.

Furthermore, and despite life in North Korea being marked by widespread poverty and food shortages, Kim Jong Un has been critical of the South Korean capitalist system.

Remember that the series, written and directed by Hwang Dong-hyuk, portrays life in South Korea today through a story that revolves around a series of macabre games in which players — in debt — fight to the death to win a millionaire prize.

After becoming the most watched series on the streaming platform, “Squid Game” has been in the mouths of the world for portraying income inequality, unemployment and financial challenges.

O the series’ success is due exactly to the fact that people identify themselves, said Hwang Dong-hyuk, who started writing it a decade ago.

“The games portrayed [na série] are extremely simple and easy to understand. This allows viewers to focus on the characters, rather than getting distracted when trying to interpret the rules,” he said.

A few weeks ago, Netflix shared a post on Twitter, which reveals that “Squid Game” reached 111 million fans, being “the biggest release ever” of the streaming platform.

However, Hwang Dong-hyuk has no plans for season two: “If I did it, I certainly wouldn’t do it alone. I would like to have several experienced directors”.

although the Widespread popularity of “Squid Game” has unleashed a wave of fun memes on social media, its success has also brought some complications.

In recent weeks, several countries have been facing problems arising from the series, as is the case of violence among the youngest.