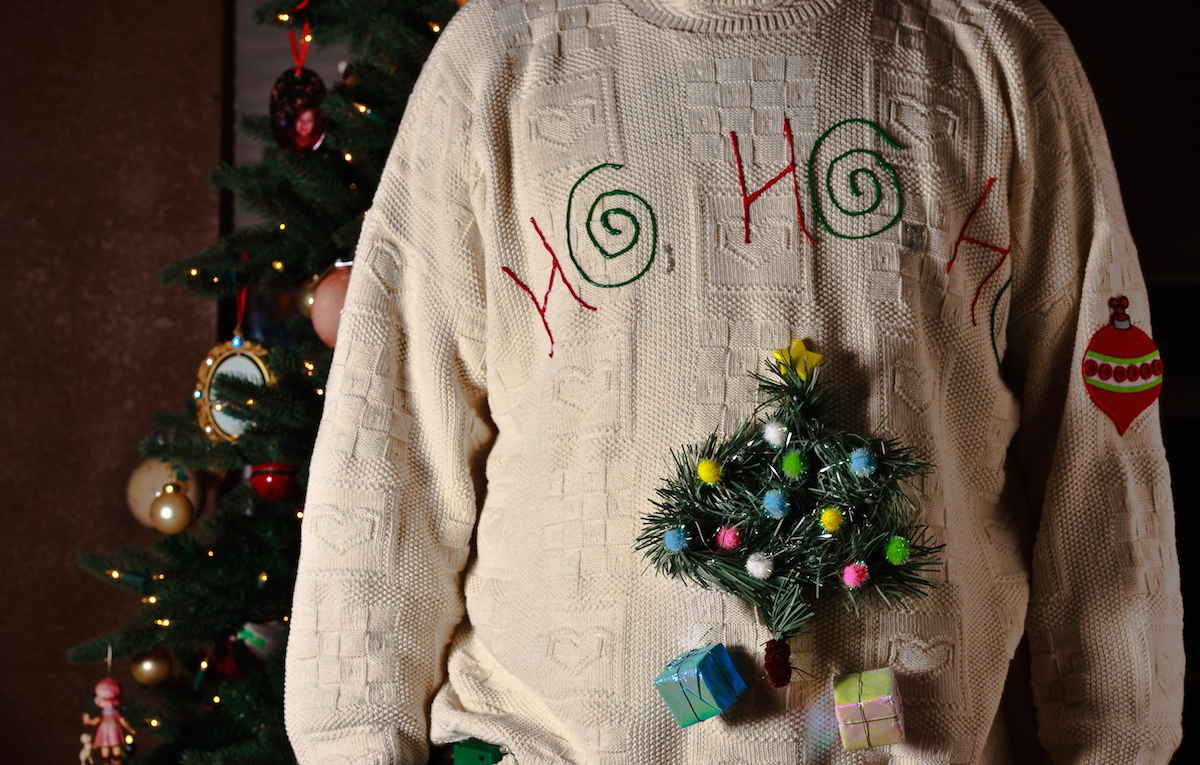 In the upcoming holiday season, the United States may face a shortage of Ugly sweaters, caused by the global maritime transport crisis.

Ugly Sweaters are typical Christmas sweaters – usually colorful and with patterns associated with the festive season – whose popularity has increased. In the UK, there is even a day dedicated to that garment, the National Ugly Sweater Day, which is celebrated on the third Friday in December.

But Sweater popularity doesn’t stop there: There are also races dedicated to Ugly Sweaters, all over the world.

However, the current supply crisis could mean that this year there are fewer options to choose from, said Fred Hajjar of Ugly Christmas Sweater in remarks to The Detroit Free Press.

There will definitely be a shortage of Christmas sweaters., added Hajjar.

According to insider, the company expects to sell around 100,000 sweaters this year, but their delivery is suffering from difficulties, with several maritime containers stuck in Long Beach.

According to the National Retail Federation (NRF), US consumer spending is not expected to decline this festive season, but rather to stay at around $1,000 each in Christmas gifts and items, including Ugly Sweaters that they buy for themselves.

“You consumers are ready to celebrate, and gift giving tops the list,” said Matthew Shay, CEO of the NRF.

“The retail industry is diligently working with ports, labor and transport providers, as well as government officials to overcome supply chain challenges and ensure that consumers have access to the gifts they want to give and just as important , receive”, he concluded.