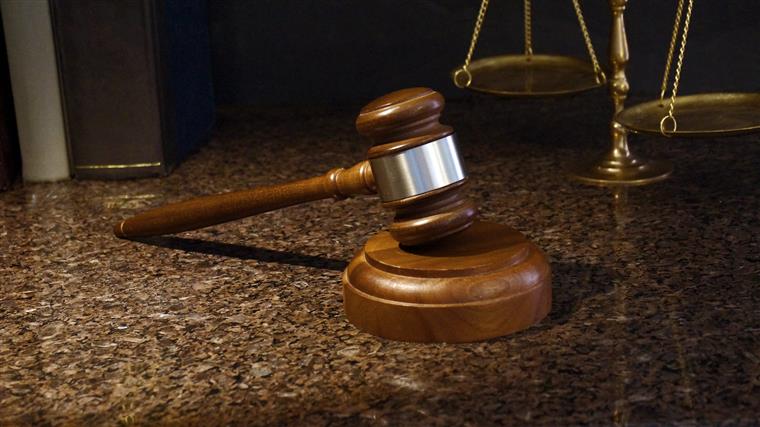 The Court of Appeal in Göta, in southern Sweden, found that “the MEP touched the complainant’s breasts and that this was done against her will”.

Peter Lundgren, MEP from the Swedish nationalist party Swedish Democrats, was convicted this Monday of the sexual abuse of a colleague. The politician had been acquitted of the case in the first instance, but has now been found guilty by the Court of Appeal in Göta, southern Sweden, and sentenced to a 60-day fine.