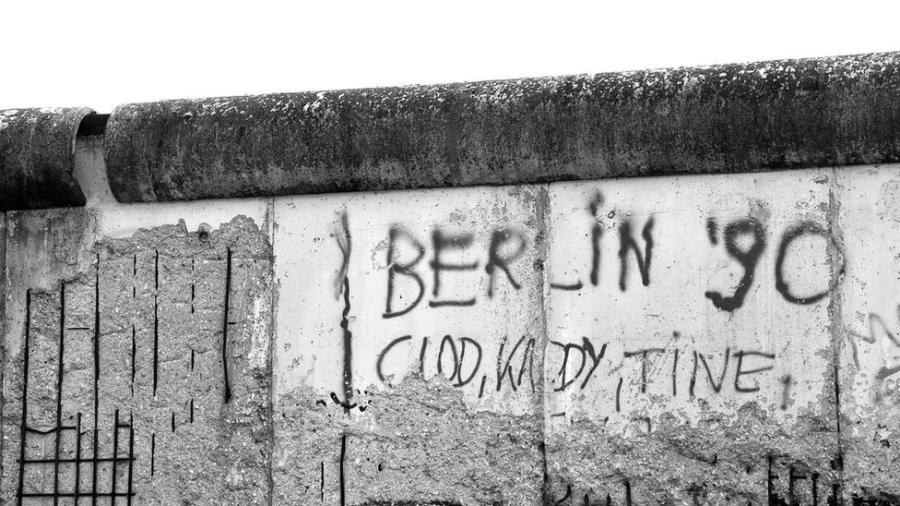 The East German secret police had a higher education institution to train officers in surveillance techniques. After German reunification, the alumni retained their titles.

Since its inception in then-East Germany in 1950, the Ministry for State Security (Stasi) has acted to keep the Unified Socialist Party of Germany (SED) in power. And the secret police’s efforts to this end included even a Higher School of Education in Potsdam, a city near Berlin, to train part of its staff.

About 30,000 Stasi employees passed through the Law Academy in Potsdam (and other affiliated institutions). The name, used from 1965, served as a front, because the legal curriculum was limited and the focus was ideological training in Marxism-Leninism and operational techniques/surveillance for heads of secret police units.

Still, the school has trained more than 400 doctors and thousands of graduates with a Degree of Diplom-Jurist, something like a lawyer’s degree.

“The use of academic titles was a mixture of camouflage and a tendency to feign high academic standards, which the Stasi never managed to meet due to the rather low level of education among officers and their deliberately anti-intellectual stance,” Jens Gieseke, head of the Communism and Society department at the Leibniz Center for Contemporary History in Potsdam, tells BBC News Brazil.

The law academy students were part of one of the most sophisticated surveillance apparatusin history, used by the Stasi for 40 years to control all aspects of East German society and its citizens.

Some of his dissertations still generate controversy in Germany, as they portrayed interrogation techniques against opponents and ways to overthrow dissidents.

“Higher-level employees finished their studies with doctoral theses mainly linked to ideology and leadership. Those at a lower level, who would go to the Stasi district administrations, obtained only one diploma and studied concrete operations, such as surveillance techniques, distraction and to destroy opposition groups,” explains historian Arnd Bauerkämper of the Free University of Berlin.

When the Stasi was disbanded in 1990, it had 91,000 employees and 189,000 unofficial employees – largely civilians recruited to spy on co-workers, friends and family.

That year, with the reunification of Germany, the diplomas of the Stasi Academy were recognized and the doctorate degrees kept (and used to this day, although many former stasi members are retired). However, it was not permissible for former students with Diplom-Jurist to act as lawyers, because their diplomas did not amount to that of a law course.

“Some of the officers with such degrees were able to be admitted as lawyers before the treaty came into force,” Gieseke says.

Stasi scholars found in records several questionable practices in the diplomas of the Academy. There are, for example, 174 doctoral theses with 485 different authors. That is, several of these works were signed by more than one person. Which is usually not allowed in the academic world.

The theses were kept confidential until the collapse of the regime. And their academic standards were considered low, with numerous dissertations having only a few pages. For Bauerkämper, secrecy, especially in doctoral theses, contradicts the academic presupposition of openness, discussion of discoveries and verification.

“One of the academic principles is clear accountability. The authors of the work need to be clearly identified so that they can be held accountable and verified by other people”, defends the historian.

Most of the dissertations at the Stasi school also did not deal with theoretical or academic issues. On the other hand, as they were written based on the operational work of officers/students, they provide “interesting information about the daily practices” of the secret police, Gieseke believes. “Despite the official name ‘Law Academy’, standards can be compared to a police or military academy from other countries.”

It is very unlikely, according to Bauerkämper, that some doctor at the Stasi school was able to maintain a career in the unified German academy, as they could not hide the origin of their diplomas. “However, in the case of doctorate, it is generally not possible to recognize that it is a diploma from the Stasi. And, of course, former officers do a lot to camouflage the origin of their title, renaming it as a civil diploma from the University of Potsdam, for example (which is quite spurious, because the university of Potsdam was founded only after 1990)”, adds Gieseke.

Federal Commissioner for stasi archives, Roland Jahn argued a few months ago that the former students of the Academy could no longer use their doctor’s titles. According to the former opponent of the East German regime, the term should be replaced by “Doctor of the Stasi”.

This debate was present during the reunification period, but it was decided not to adopt the model so as not to stigmatize former students. “It would have made sense to deprive former officers of their doctorate degrees in the early 1990s. Currently, the proposal would not make much sense, because very few are still active in professional life,” says Gieseke.

The term change would be well founded, according to Bauerkämper, because it was a “highly ideological education”. “The job of these people was to stabilize the Dictatorship of the SED.

The Stasi Law Academy was dissolved in November 1989. But for Gieseke, the purges of former officers of the secret police of unified German public life had a mixed result. “It was possible to keep them away from any high-ranking position in the public service or in the military. But to some extent, they have managed to continue their careers in the private sector, for example, as lawyers, real estate agents or private investigators. And for these careers, they used their diplomas or doctorate degrees.”

Rose Luxembourg. The macabre death of the limping woman

Rose Luxembourg. The macabre death of the limping woman