More
HomeWorldWorldThe king of Syrian techno has been behind bars
World 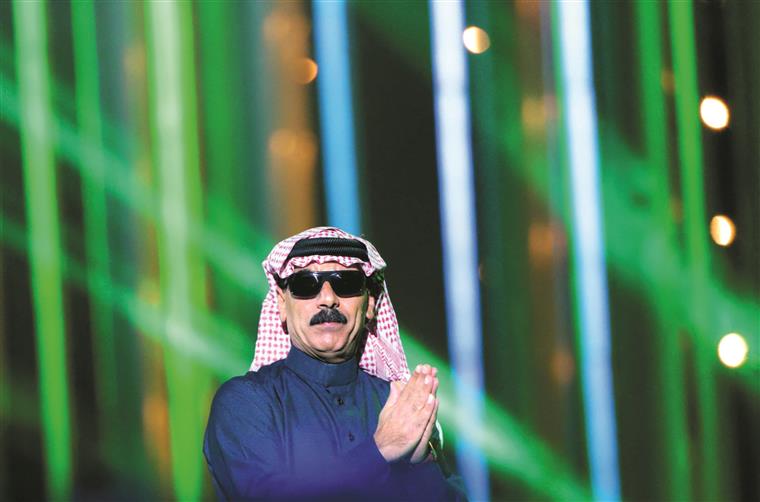 Omar Souleyman, detained on charges of terrorism, was a victim of Turkish persecution of Kurdish groups. He was eventually released while his homeland is crushed.

Listening to the frenetic, contagious, demonic rhythm of the music of Omar Souleyman, crowned “king of Syrian techno”, we hear the echoes of a country that used to be syncretism, where ethnicity, tribalism and borders were not such a defining factor of daily life or of regional policy. “The area where I lived was a triangle, there were Turkish, Christian and Kurdish people,” explained Souleyman, whose real name is Omar Almasikh, now 55 years old. “Everyone played their own style of traditional music, so I sang in their style when I went to play there. I used to imitate the way they sang their folklore and added it to my own style”, he told in an interview with Vice, who labeled him the “coolest man in the universe”, for about eight years now.