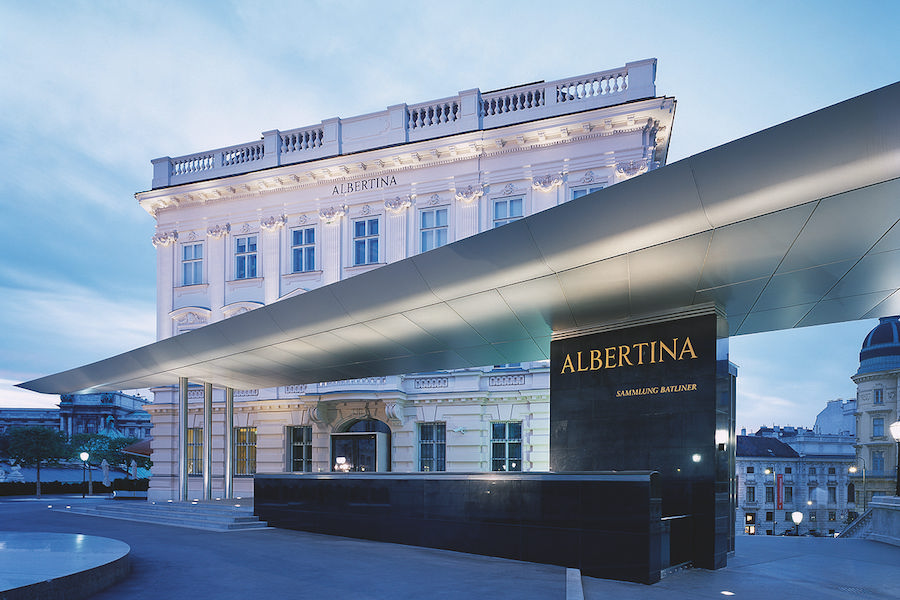 Tired of seeing the works of art they shared on social media removed for being too “explicit”, several Austrian museums decided to open an account on the more liberal platform OnlyFans.

In the past, both the Vienna Tourist Board how four of the famous museums in the Austrian city published works of art on social networks such as Facebook, Instagram and TikTok for promotional purposes. However, several posts were removed and, in some cases, the accounts closed because the images in question were too “explicit” in terms of nudity.

Therefore, the organizations gave up on these platforms and decided to create an account on the OnlyFans, a social network much less restrictive and that has grown a lot thanks to the creators of pornographic content, to share their artworks at will.

“We question this type of censorship because we believe it is not a good idea to let an algorithm determine our cultural legacy,” he told NPR Helena Hartlauer, representative of the Vienna Tourism Board.

“This can lead to a unconscious self-censorship. Artists can start making art in a different way, just as collectors can do it when they put together their collections, because they know that a tool as strong as social media does not show or promote certain types of art. That’s pretty scary,” he added.

As the American organization recalls, the guidelines of the Facebook group’s social networks allow images of paintings and sculptures that depict nude figures. In the case of TikTok, nudity is prohibited, but an exception is made for “artistic content”.

The spokeswoman for the Vienna Tourism Board recognizes that “it is possible to promote a museum or a city like Vienna without necessarily sharing these images”, however, this campaign is also a way to get started a debate about power that these companies have when it comes to allowing, or not, different types of content.

Users who subscribe to this new OnlyFans channel by the end of the month can win a Vienna City Card or a ticket to any of these museums in the capital (Leopold Museum, Kunsthistorisches Museum, Naturhistorisches Museum and Albertina Museum).