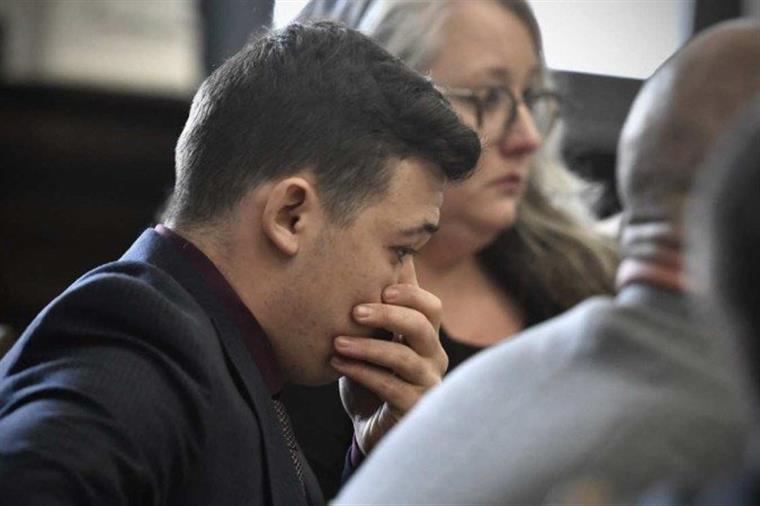 Donald Trump congratulated the 18-year-old, who killed two people at an anti-racist rally and was exonerated after claiming self-defense. Biden calls himself “angry and worried” but stresses “that the jury has decided”. Rittenhouse himself said he was happy and said: “self-defense is not illegal”.

Donald Trump, former President of the United States of America, welcomed the acquittal of Kyle Rittenhouse, the 18-year-old who killed two people at an anti-racism rally in Kenosha, Wisconsin, and was cleared of all charges on Friday , after claiming self-defense. The current President, Joe Biden, says he is “angry and worried”, but stresses that it is necessary to obey the jury’s decision.