Tukdam. The Buddhist “half-dead” state of mind that fascinates science 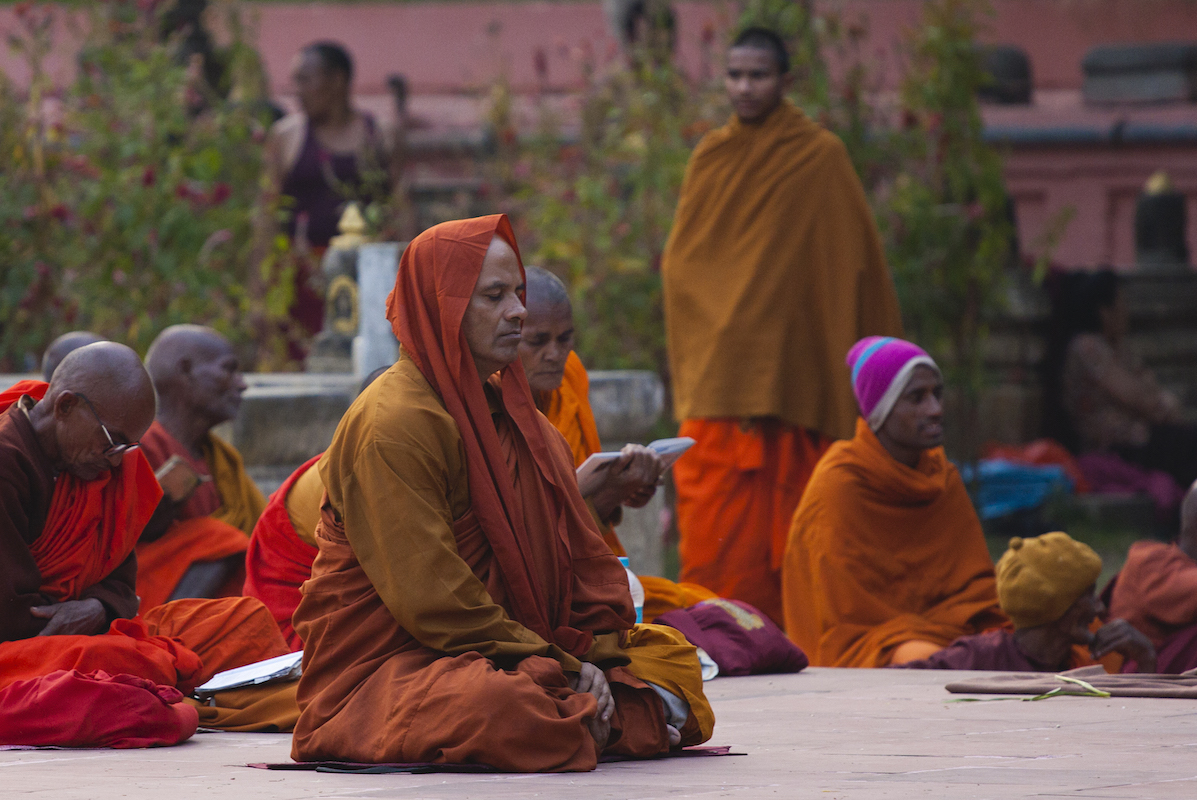 Buddhist monks are able to reach a state of meditation so deep that no brain activity is detected.

In Buddhism in Tibet, there is a mythical concept known as “thukdam” or “tukdam”. It is believed that this is the state of mind that an experienced meditator can achieve that is comparable to what happens at the time of death.

It’s as if the brain is “dead”, unable to register sensory impressions. However, there are still a few flashes of consciousness remaining in the body. Mastering the tukdam can also help a meditator prolong the death process, writes IFLScience.

After entering this state, a person can be declared dead, but the body will remain seated and its skin will remain normal. According to the Dalai Lama, individuals who enter this state “can stay that way for a week or even a month, according to their wishes.”

This phenomenon has fascinated numerous neuroscientists, doctors, psychologists, anthropologists and philosophers in recent years and many are trying to figure out how it works.

It was in this sense that a multidisciplinary team from the Center for Healthy Minds at the University of Wisconsin-Madison published the first peer-reviewed study of this mental state.

The research was published in Frontiers in Psychology in January. Scientists compared to brain activity of 14 experienced meditators with that of another 13 who recently died after entering tukdam state.

No brain activity was detected in the 13 dead monks, but scientists point out that the closest analysis to the time of death they did was 26 hours after the death. The belief that their bodies continue as if they were alive after they died still unconfirmed.

Still, researchers remain excited by the results – especially as this is a phenomenon still little studiedo in Western medicine, which sees death as a binary state that has either already happened or not.

“In Western medicine, death is conceptualized in a binary state – we are either alive one moment or dead the next. But biological processes don’t work in such a simple on-off way. We hope that this study will catalyze the conversation about the death process and that raises questions about death as a process and not as a binary switch,” says Richard Davidson, author of the most recent study.

But this paradigm seems to be changing. Another study published in the New England Journal of Medicine this year concluded that heart may stop and start beating again several times during death before stopping altogether.

Scientists came to this conclusion after analyzing in detail the vital signs of more than 600 patients with serious illnesses when they were turned off the machines that kept them alive.

Although it is still far from having concrete answers about how the mental state can influence death, it already suggests that our last moments are more a process than a single moment in which we die all at once.