More
HomeWorldWorldU.S. Biden will re-apply despite age and unpopularity
World 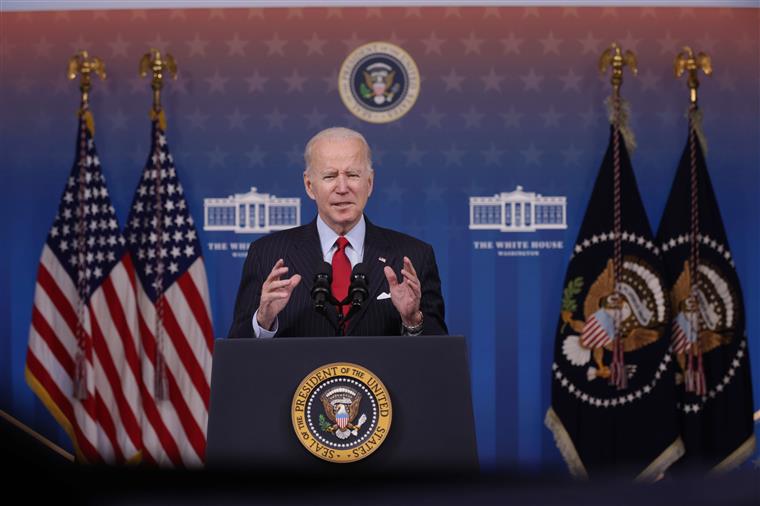 Despite the historic unpopularity rate, Joe Biden’s spokesperson revealed that the US President will re-run for the job.

After removing Donald Trump from the White House in January when he took office as President of the United States, spokeswoman Jan Psaki revealed that Joe Biden intends to run for office in the 2024 presidential election. [recandidatar-se]”, said Psaki, during a press conference this Monday. “That is his intention,” said the spokeswoman, quoted by Reuters, with the intention of putting an end to the rumors launched by Democratic leaders that the current president would not re-candidate due to a drop in popularity.

“Be free, be authentic, be a critical conscience of society”, asks...