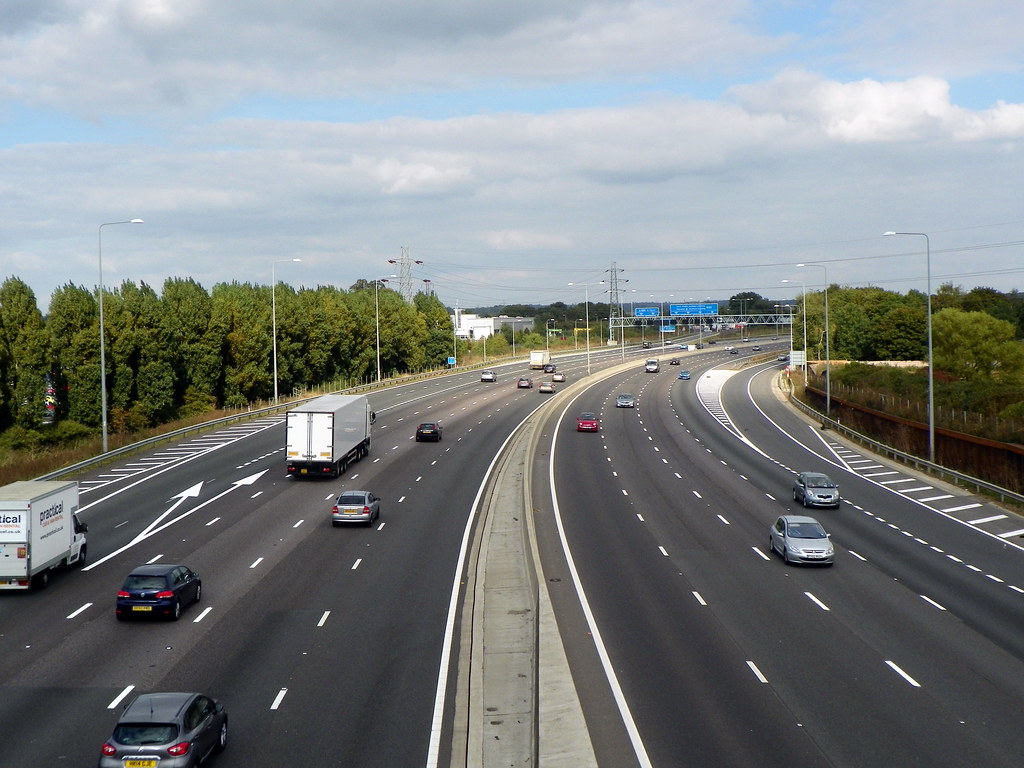 The British Government announced this Friday the temporary suspension of the rules on the number of deliveries of goods that foreign truckers can make in the UK in order to mitigate the impact of the shortage of professionals in the post-Brexit country.

Until now, European Union (EU) drivers could only make two deliveries within seven days of arrival in the UK.

Under the new rules, which the government hopes to adopt before Christmas, truck drivers will be able to make an unlimited number of trips over a period of two weeks. “This is the equivalent of adding thousands of truck drivers to the roads,” Transport Minister Grant Shapps told Sky News.

However, the Road Transport Association believes that this measure will remove work from British carriers because European truck drivers receive lower wages and may offer more competitive prices.

“The Government clearly wants to save Christmas and be seen to be saving Christmas, and additional drivers will clearly help with Christmas deliveries. From a simple and populist point of view, it is possible to see what they are doing”, commented the organization’s president, Rod McKenzie.

The Government has been under pressure from various sectors to seek solutions for the shortage of labor, caused by a combination of factors, including the Covid-19 pandemic and Brexit, as new immigration rules complicate recruitment in the EU.

It is estimated that there are around 100,000 truck drivers in the UK, which is already having consequences for the supply of supermarkets and gas stations, which has led the Government to create 5,000 temporary work visas.

THE shortage of heavy vehicle drivers it has also aggravated port congestion around the world and in particular in England, from where several container ships carrying Christmas goods have recently had to be diverted to European ports.

“The pressures are very real, of course, but people will be able to buy products at Christmas”, promised Shapps.

In addition to the road sector, the UK also faces shortages of around 15,000 butchers, which is making it difficult for producers to ship meat to supermarkets, increasing the risk of a large-scale slaughter of animals.

Faced with a “unique set of pressures exerted on the swine sector in recent months, such as the repercussions of the pandemic and its effects on export markets”, the Minister of the Environment, George Eustice, announced on Thursday night the issuance of 800 temporary visas for foreign butchers. An initiative that, according to the vice president of the National Farmers Union (NFU), Tom Bradshaw, represents a “step in the right direction”.