More
HomeWorldWorldUntouched beach in Japan is one of the last in the country....
World

Untouched beach in Japan is one of the last in the country. Your purity is being violated 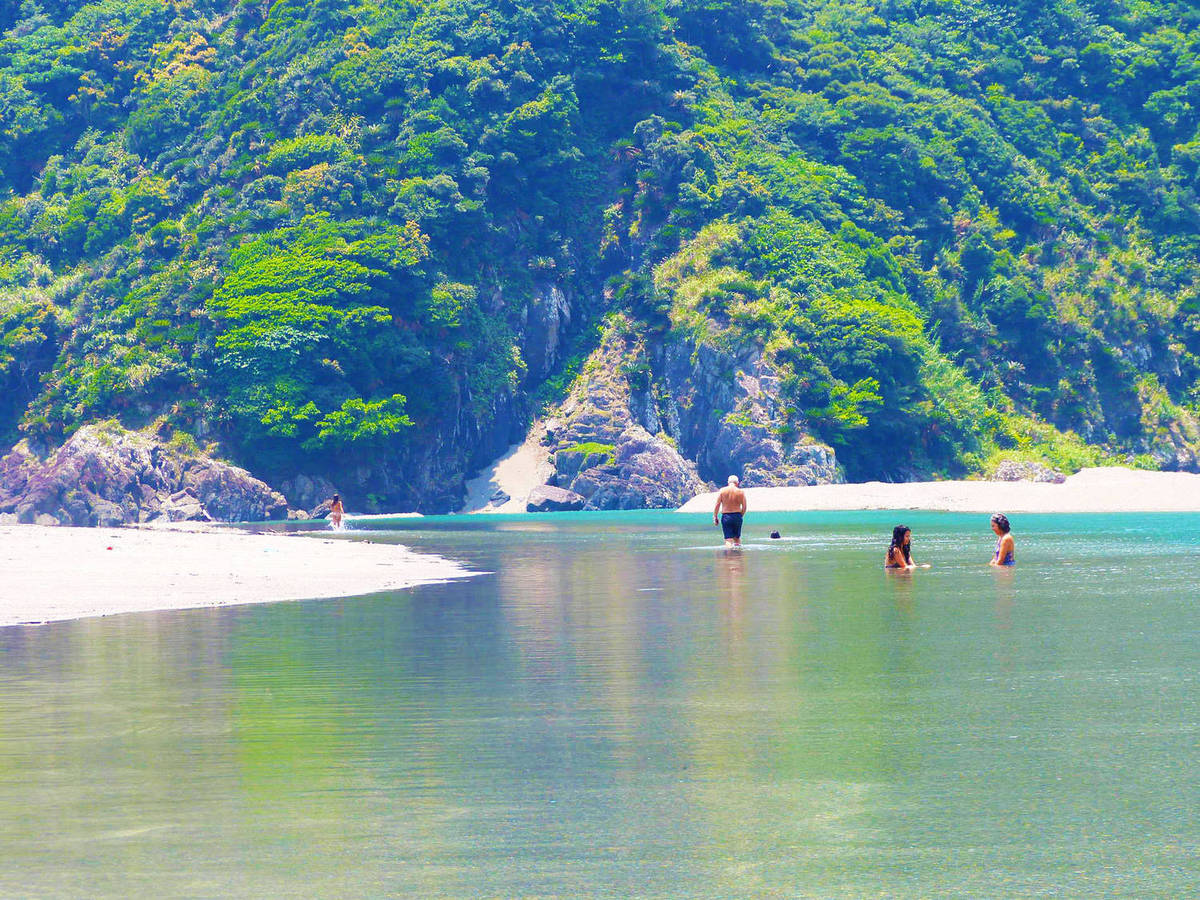 The beach in Katoku, Japan.

The beach in Katoku, Japan, is part of the UNESCO World Heritage Site. The construction of a wall is dividing the local population.

On this beach surrounded by mountains in Katoku, in Japan, there are almost no signs of human presence. There are few houses that hide among the vegetation, leaving the beach untouched by civilization.

In July of this year, the beach became part of the UNESCO World Heritage, since it is the house of nearly a dozen endangered species.

Two months later, the beach was full of backhoes ready to remove a large part of the Katoku dune and bury it inside. a huge cement wall designed to contain erosion.

According to the The New York Times, The seawall project demonstrates how not even the most precious ecological treasures can survive Japan’s obsession with building. This has been a common response to the threat of natural disasters—and a vital source of economic stimulus and political capital.

The project’s supporters — the majority of its 20 residents — say the village’s survival is at stake as it has been hit by severe storms in recent years. Opponents, in turn, argue that a wall would destroy the beach and its ecosystem.

Jean-Marc Takaki, a 48-year-old French immigrant, began campaigning against the seawall in 2015, after moving to a nearby town to get closer to nature. When he first visited Katoku in 2010, Takaki says he had never seen such a place.

“If they finish building this, I don’t know what we’re going to do here”, Takaki told the US newspaper.

Katoku is not a unique case. Along every habitable inch of the Japanese coast, there are cement structures similar to this beach. This was the solution found to prepare the country for an event similar to the 2011 earthquake and tsunami.

“To what extent is cement there because of the things that need to be protected and to what extent is that part of Japanese culture?”asks Jeremy Bricker, a professor at the University of Michigan specializing in coastal engineering.

In some cases, cement can be replaced by natural shock absorbers such as sand or vegetation, explained Bricker.

“Japan is so focused on promoting work for traditional contractors — this means using cement — that there wasn’t so much emphasis on flexible solutions”, he added.

In Katoku, for decades, locals have refused government offers to shield the coast with cement. However, in 2014, two typhoons swept the beach and uprooted the trees that protected the village—undermining local residents’ confidence in the bay’s protective ability.

The local government recommended a cement wall more than 500 meters long to prevent the ocean from devouring the beach. Due to the dispute of some inhabitants, it was agreed to reduce the size to half.

Tomohiko Wada is one of several lawyers who are suing to stop construction: “The villagers wanted to do something, and the local government said ‘cement’, because that’s what Japan does.”