US Army to 3D Print Buildings in Disaster Zones 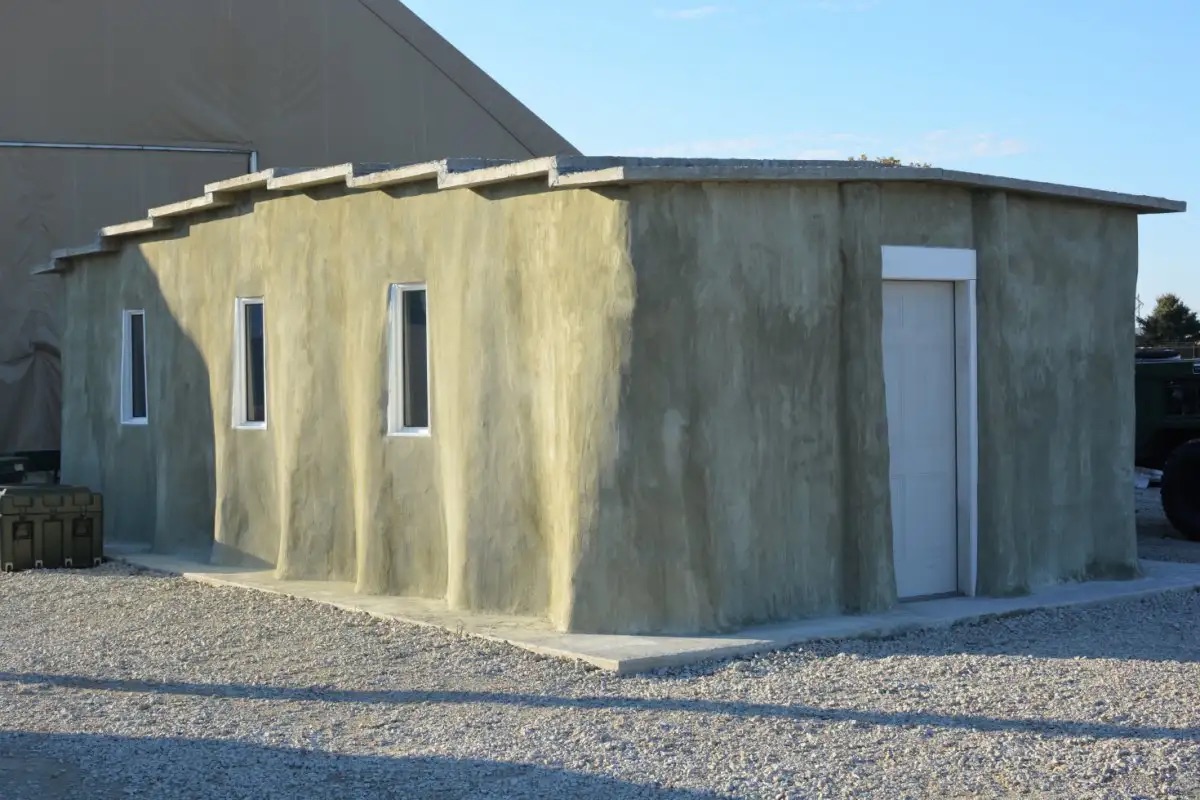 The technology’s aim is to facilitate the construction of houses and bridges when they are urgently needed in areas affected by disasters.

The US Army Corps of Engineers can now print barracks, bunkers and other structures in challenging environments and natural disasters. The Program is called Automated Construction of Expeditionary Structures (ACES) and also has plans to create the first 3D-printed vehicle bridge.

“Our priority was to develop the capability using 3D printing technology for use in an expeditionary environment, especially for military purposes” says Megan Kreiger, from the Army’s Engineering and Development Research Center, quoted by New Scientist.

Kreiger explains that printers for cement-like materials do not yet have this robustness and that they often need a special mortar. But ACES technology can print 3D cement made with local mortar.

Several printers have been created as part of the ACES program, including one called ACES Lite made in partnership with Caterpillar. According to the US Army Corps of Engineers, some of the ACES technology can build a sample of the structures in a single day, with a team of three people.

This also gives more design freedom, for example, with the construction of 3D barracks with curved walls at the base to have more strength and smooth higher up. Insulation and other features can be built as needed. “We can build complex shapes very easily with little or no additional cost,” says Kreiger.

3D-printed buildings continue to require roofing and other finishing touches like any other construction work, he adds. In areas where materials and labor are plentiful, the technology may not bring many advantages, but it is already far more useful in remote areas, especially in disaster-affected areas where structures such as houses and bridges are urgently needed.

“Be free, be authentic, be a critical conscience of society”, asks...