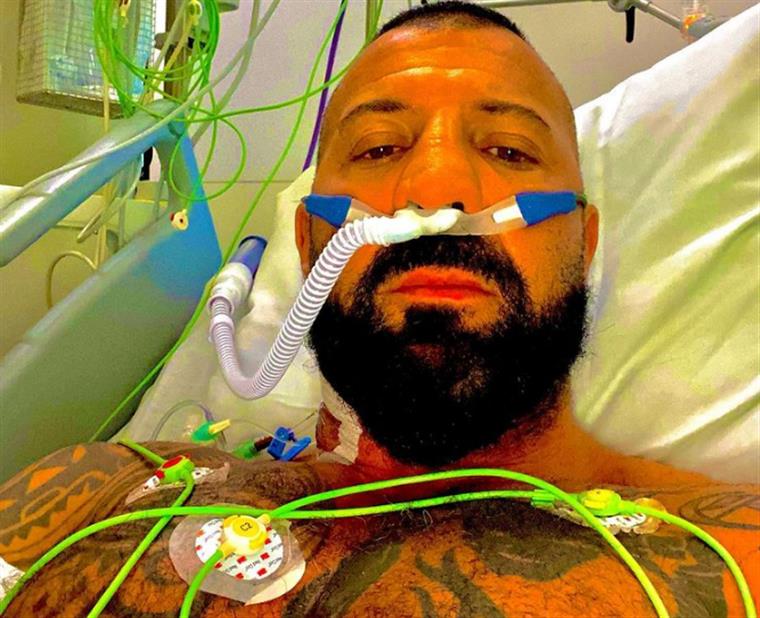 Frederic Sinistra, considered “the strongest Belgian in the world”, died aged 41. According to the woman, the kickboxing world champion suffered a heart attack. But the international press and family members reveal that the fighter was hospitalized with covid-19.

Frederic Sinastra, three-time kickboxing world champion and considered “the strongest Belgian in the world”, died aged 41. The fighter was infected with covid-19 and was admitted to a hospital in late November with breathing difficulties. He ended up being discharged from hospital because he wanted to fight “the little virus” at home, according to the international press.