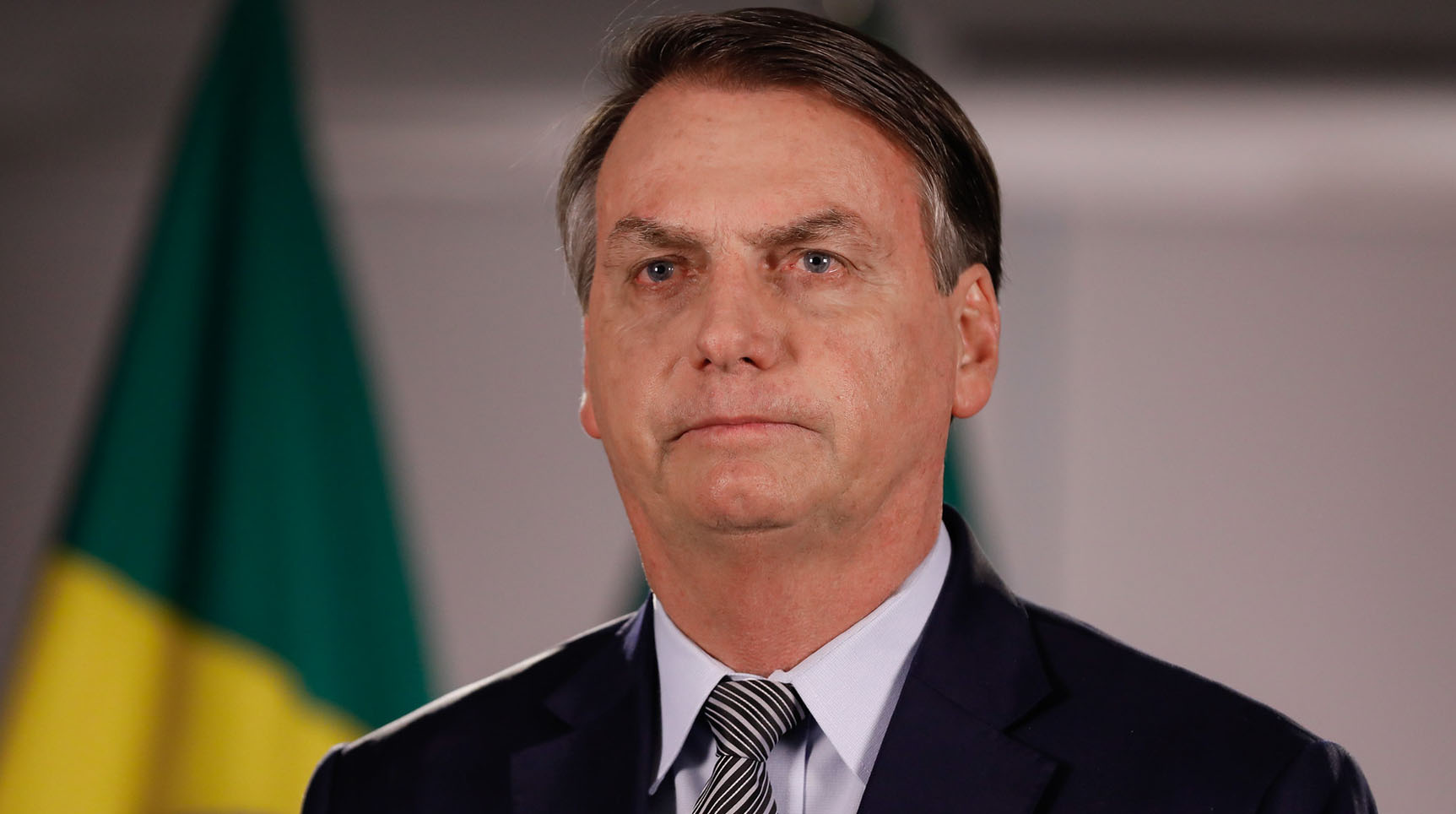 President of Brazil is already repeating the dissemination of false news about the pandemic (having already been warned before), so the platform immediately moved towards the suspension of its official channels.

O Youtube suspended the Brazilian President’s channel on Monday for at least seven days, after Jair Bolsonaro have claimed in a video that the use of covid-19 vaccines could facilitate the development of AIDS. The video, which was broadcast live on official account of the President on Thursday, was also removed because it violates the guidelines of “medical misinformation about the platform’s covid-19″, YouTube said.

“We apply our policies consistently across the platform, regardless of who the creator is or what is your political opinion”, indicated the video platform in a statement. YouTube spokespeople explained to Spanish agency Efe that the platform also opted for suspend Bolsonaro account for at least a week because your channel had already been notified in july about the publication of disinformation about the pandemic.

So, because it is a “recidivism“, the leader of the Brazilian extreme right will not be able to publish new videos or stream live for the next seven days. It is the first time that a social network has suspended the profile of Bolsonaro, who has been characterized by denial in face of the gravity of the covid-19 pandemic and the effectiveness of vaccines to fight the disease.

Before YouTube, also social networks Facebook and Instagram removed from their platforms the video in which Bolsonaro linked the use of vaccines against covid-19 to the development of AIDS (Acquired Immunodeficiency Syndrome). In a live video last Thursday, the head of state quoted a false news in which it was argued that official reports from the Government of the Kingdom suggested that some people vaccinated against covid-19 were developing AIDS “much faster than expected“, thus justifying its position against immunization.

“I’m just going to break the news. I won’t comment on it because I’ve said that in the past and it was a lot criticized. Official UK Government Reports Suggest That Fully Vaccinated People Are Developing AIDS 15 days after the second dose. Read this news. I will not read here because I may have problems with my live broadcast”, said the President.

Bolsonaro’s statements generated a wave of criticism from different medical and scientific associations, who quickly denied any connection between the vaccine and AIDS, and labeled them false news. The president of the Chamber of Deputies of Brazil, Arthur Lira, said on Monday that Jair Bolsonaro must be held responsible for disclosing false information, when commenting on the decision taken by social networks. “If he [Bolsonaro] has no scientific basis, he seesthen pay about it“, said Lira, commenting on the subject during a seminar on agribusiness in São Paulo.

Bolsonaro’s denial led to the establishment of a parliamentary committee who investigated during six months the alleged omissions of the Government in the midst of a health emergency, whose final report, which must be voted on today, accuses Bolsonaro of “crimes against humanity” for having aggravated the pandemic.

With more than 605,000 deaths and 21.7 million infected by covid-19, Brazil is, in absolute numbers, one of the three most affected countries pandemic in the world, along with the United States and India.