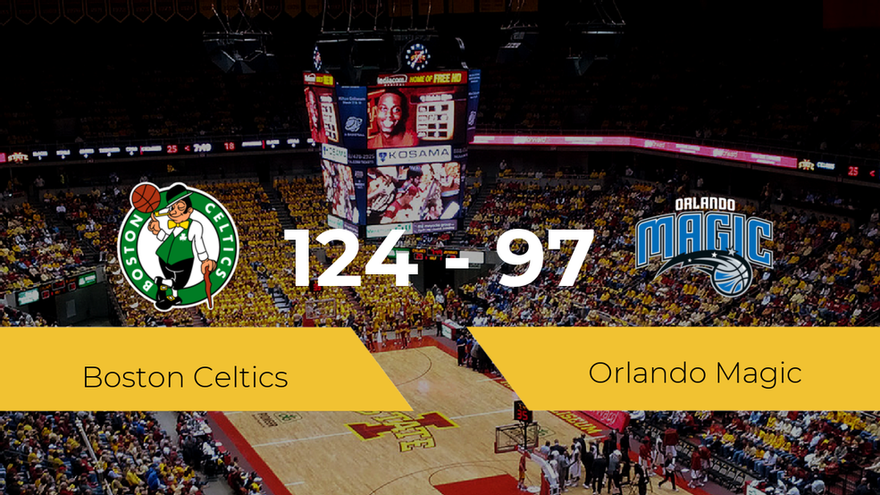 Boston Celtics managed to win at home against Orlando Magic 124-97 on a new NBA day. The locals come from getting the victory at home against Washington Wizards 116-107, so after this result they accumulated six victories in a row. For their part, the visitors lost at home with Milwaukee bucks by 99-121, so after the match they added a total of five defeats in a row. With this result, Boston Celtics accumulates eight victories in 11 matches played in the competition, while Orlando Magic he is left with six victories in 12 games played. Check the NBA standings after the duel.

The first quarter had alternations on the scoreboard, in fact, the locals achieved a 10-2 run during the quarter, although the home team finally ended up distancing themselves and ended with a 34-28 result. Later, the second quarter also had several lead changes in the electronic and the quarter ended with a partial result of 26-20. After this, the players came to rest with a 60-48 on the counter.

After taking the victory, in the next game Boston Celtics will face New York Knicks at Td garden, while the next rival of Orlando Magic be Brooklyn nets, with which it will be measured in the Barclays Center. Check the full NBA schedule.