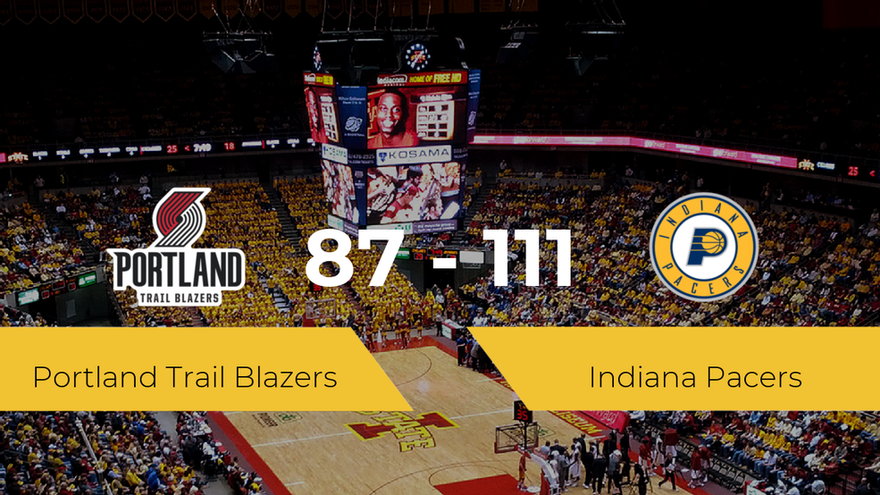 In the first quarter there were several movements on the scoreboard until ending with a result of 26-26. Later, during the second quarter the visitors managed to distance themselves on the scoreboard, in fact, they achieved a 19-2 run during the quarter and reached a difference of 25 points (34-59) during the quarter, which ended with a partial result of 10-33. After this, the players came to rest with a 36-59 in the light.

After winning the match, in the next duel Indiana Pacers will measure his strength with Phoenix suns at Phx Arena, while Portland Trail Blazers will be measured with Atlanta Hawks at Fashion Center. Follow the NBA schedule in full.