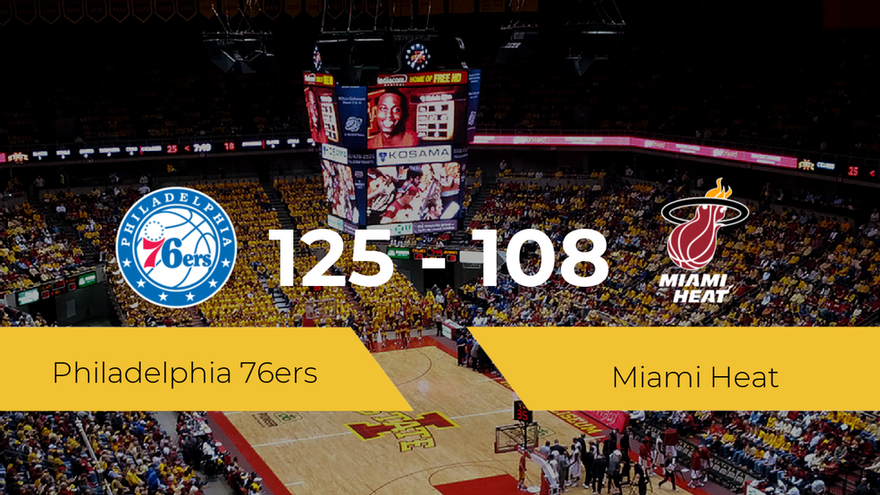 During the third quarter the local team increased its difference again, in fact, the team achieved a partial during this quarter of 13-0 and reached a difference of 25 points (91-66) until it ended with a partial result of 25-20 and a total of 98-78. Finally, in the last quarter the visitors reduced differences, although it was not enough to win the match and the quarter ended with a partial result of 27-30. After all this, the players closed the match with a score of 125-108 for the local team players.

After winning this match, the next clash of Philadelphia 76ers will be against Memphis Grizzlies at Fedexforum, while Miami Heat will face Detroit Pistons at American Airlines Arena. Follow the NBA schedule in full.