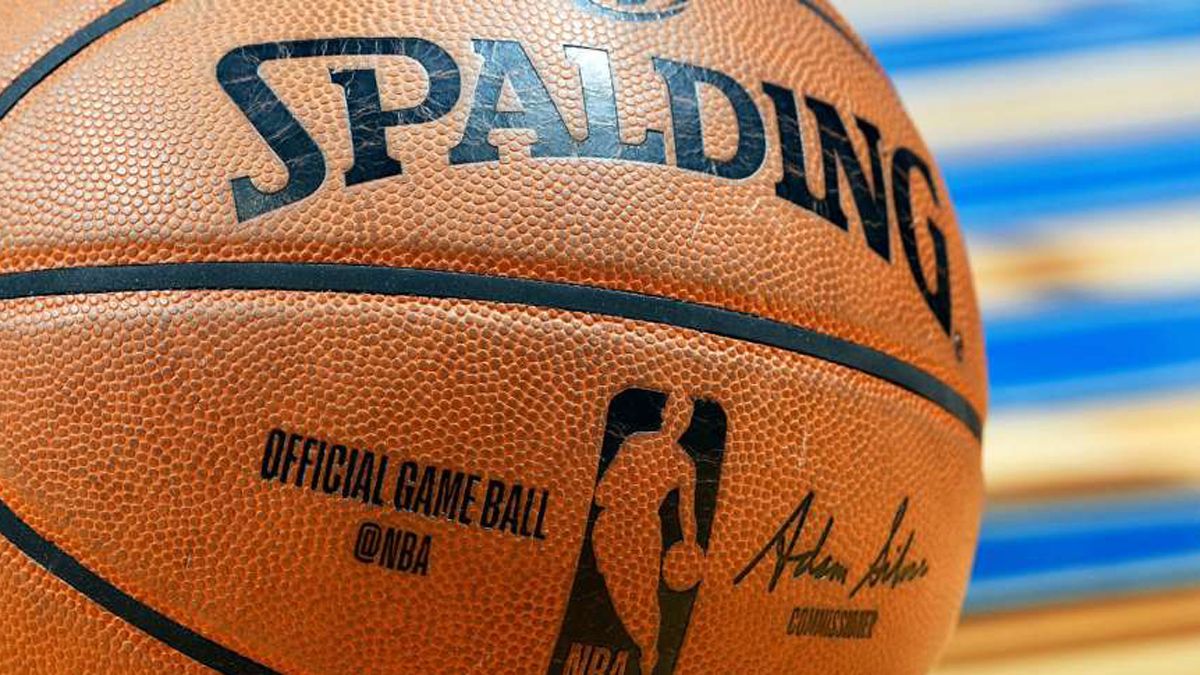 The NBA announced this Wednesday that, despite the increase in positive cases of covid-19 and the cancellation of matches does not plan to suspend the competition, at least temporarily.

After tightening health and safety protocols on Tuesday, the NBA also ruled out the option of establishing another bubble, such as that of Orlando, Florida, where the 2019-2020 season ended.

The inability of the teams to assemble a minimum group of eight players led to the cancellation of three matches: Boston-Orlando, Washington-Utah and Phoenix-Atlanta.

The first game canceled took place on December 23, the second day after the regular season began, when the Houston Rockets were undermined by the contagion of several of their players. In addition, there have already been cases of players who have tested positive for the second time.

Neither the possibility of gathering the minimum number of eight players to complete the game is seen as positive by coaches and managers since, according to the agreement, there is no way to compete in form against complete rivals.

New NBA protocols restrict guests at visiting team hotels, plus hotel rooms are now closed to guests who do not belong to that franchise’s entourage.

Along with that, player and staff movement is limited when traveling and both are now prohibited from leaving the hotel for off-team activities.

Previously, players were allowed two guests in their rooms, including longtime family and personal friends.

Players must now also wear a mask at all times, which can only be removed when they have gone out onto the field to compete. There is a short “cool down” period in a designated area for when they have just left the game, but masks are required on the bench and in the locker room.