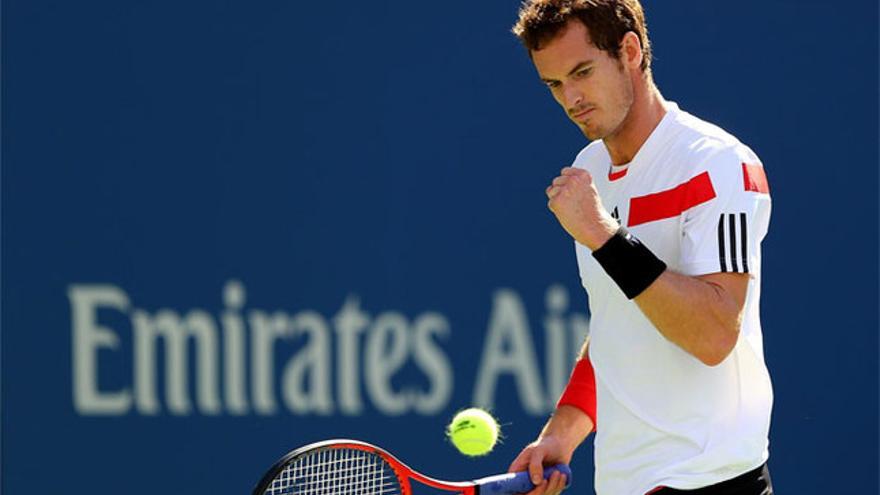 “We welcome Andy to Melbourne with open arms”Tiley said. His retirement was an emotional moment and seeing him return, after undergoing major surgery and rebuilding to return to the circuit, will be one of the highlights of the 2021 Open, “he added.

In the 2019 edition, Murray announced precisely that he planned to leave tennis, in fact he did not play the following year in Melbourne, a city that he will set foot again from February 8.