More
HomeSportsTennisAyuso imposes on Rafa Nadal the Grand Cross of the Order of...
SportsTennis 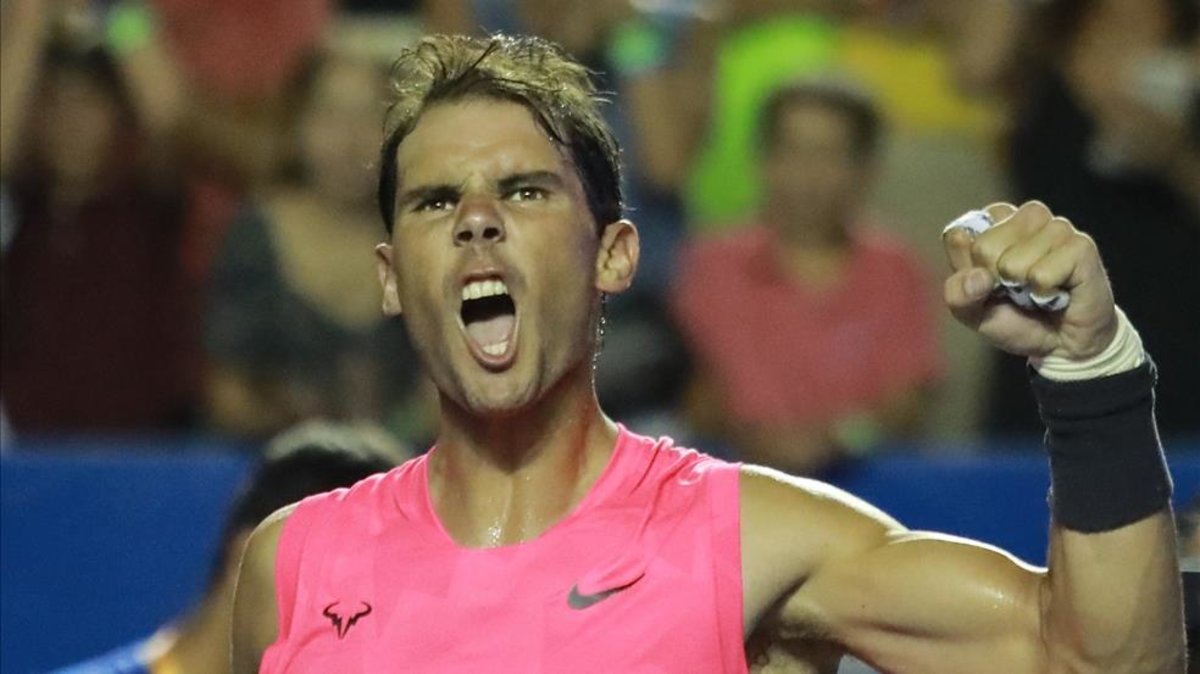 The president of the Community of Madrid, Isabel Díaz Ayuso, will impose this Thursday to the tennis player Rafael Nadal the Grand Cross of the Order of Dos de Mayo, a recognition that the regional government makes to the Spanish champion for “his example, commitment and vision of sport and life in general”.

As they have explained from the regional Executive, the delivery of this award will take place in an act of tribute, starting at 12 noon, in the Royal Post Office, seat of the regional government.

The Community of Madrid grants this recognition to people or institutions with exemplary behaviors who have stood out for their service to citizens in different areas.

As Ayuso explained when he announced this decision, the Madrid Government understands that “In a society that is committed on many occasions to achieve effortless success and in which the capacity for sacrifice or intrinsic motivation seem to be meaningless, the example of Rafa Nadal, his commitment, his vision of sport, and of life in general, it is an incentive and an example to be imitated not only by children and young people, but by the whole of society “.

Nadal has twenty ‘Grand Slam’, the most in history with Roger Federer, with which he is tied and is the only tennis player who has lifted the Musketeers Cup at Roland Garros 13 times. He has won 35 Masters 1000 titles, five Davis Cups with Spain, and two gold medals at the Olympic Games (one in singles, in Beijing 2008, and another in doubles, in Rio de Janeiro 2016). In addition, he has spent 207 weeks as world number 1 in the ATP ranking.