Cast of ‘cracks’ for the ATP Cup 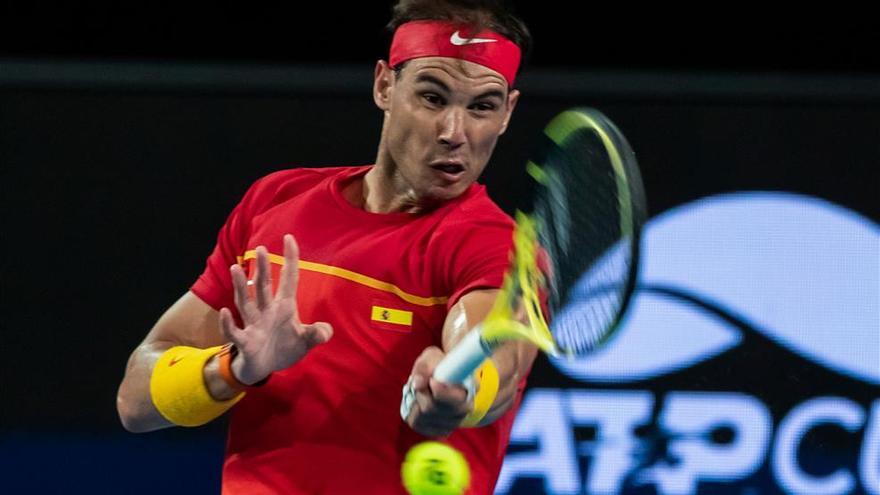 Good poster has remained for the second edition of the ATP Cup. Last midnight the tournament officially announced the participating countries and tennis players. Serbia, Spain, Austria, Russia, Greece, Germany, Argentina, Italy, Japan, France, Canada and Australia They will seek the title in Melbourne between February 1 and 5.

All 12 countries qualified for the 2021 ATP Cup based on the ATP ranking of their top-ranked singles player, and a wild card was offered for the host country, Australia. The tournament will be held this year at Melbourne Park along with two ATP 250 events, and all three tournaments will take place the week before the Australian Open.

Rafa Nadal, Roberto Bautista, Pablo Carreño and Marcel Granollers they will form the Spanish team to contest the competition. Thus, the Balearic, number two in the world, will lead the ‘Armada’ for the second edition of the tournament, in which Serbia, led by the number one in the world Novak Djokovic, will try to revalidate a title that he won last year after beating Spain in the final (2-1).

For his part, the current champion of the ATP Finals, Daniil Medvedev, leads the team of Russia together with his fellow Top-10 Andrey Rublev, while the number three of the ranking, Dominic Thiem, will be the leader of Austria. The ATP Cup 2021 will feature 14 of the Top-15 in the ATP rankings, with four players per country. Roger Federer will not be there Nor his compatriots with Switzerland, since the fall of Basel makes Stan Wawrinka the highest Swiss in the ranking. His 18th place means that Switzerland has been left out.

The draw will take place on January 20, when the 12 teams are divided into four groups of three for the round robin phase -all against all-. The four group winners will advance to the semi-finals.