Djokovic, number one in earnings in 2020 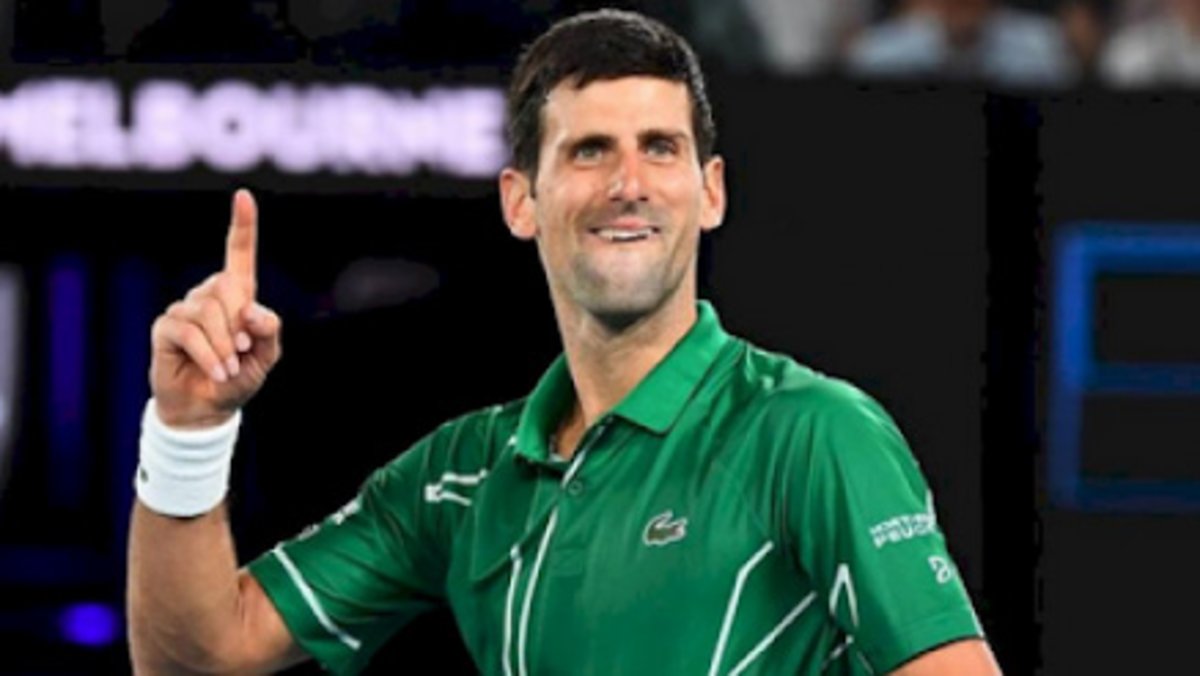 The ATP Finals marked the end of an atypical tennis season marked by the pandemic a few weeks ago. Despite the fact that the coronavirus forced the cancellation of a large part of the tournaments of the circuit, the Grand Slam have been held, except for Wimbledon, which has reported large sums of money to several tennis players who, despite the difficulties, have managed to swell their accounts in this 2020 that is about to end.

That list tops it Novak Djokovic. The Serbian has not only finished the season at number one in the ranking, but he is also the one who has made the most money with his sporting achievements after winning the Australian Open, which earned him no less than three million dollars. In total, he has added $ 6,435,158, thanks to his victory in the ATP Cup (1,013,160 euros), the final at Roland Garros ($ 850,000) or the semi-final at the Nitto ATP Finals in London ($ 459,000); in addition to his titles in the Dubai and Cincinnati and Rome tournament.

His disqualification in the US Open after hitting one of the judges with a ball in their duel against Carreno It deprived him of further fattening his account at the end of the season.

From behind, the Austrian follows closely Dominic Thiem that closed a great year after reaching the fight for the title in the ATP Finals. In total, its amount amounts to $ 6,024,876.

Almost a million underneath has amassed his rival in that London final, Russian Daniil Medvedev, fourth on this list after Rafael Nadal. The Moscow tennis player closed the year with a profit of 3,607,670 dollars, a sum that made him quite fat thanks to the final arreón that gave him the title of Master, where he managed to add 1,564,000 dollars.

Nadal, third in the ranking

The Balearic Rafa Nadal has been placed as third in the list of tenstas that have entered the most in 2020 with 3,856,127 dollars, behind Nole and Thiem. The title at the Roland Garros Grand Slam was already $ 1,600,000, a good booty for the bag of the year. Somewhat smaller but also substantial was the prize for reaching the final of the ATP Cup in which the Manacor player entered $ 595,650, to which was added the $ 400,000 from the Australian Open. The $ 459,000 to reach the semis of the ATP Nitto Finals finished rounding the accounts that had already grown with Acapulco or Paris.