Nadal, registered for the ATP Cup 2021 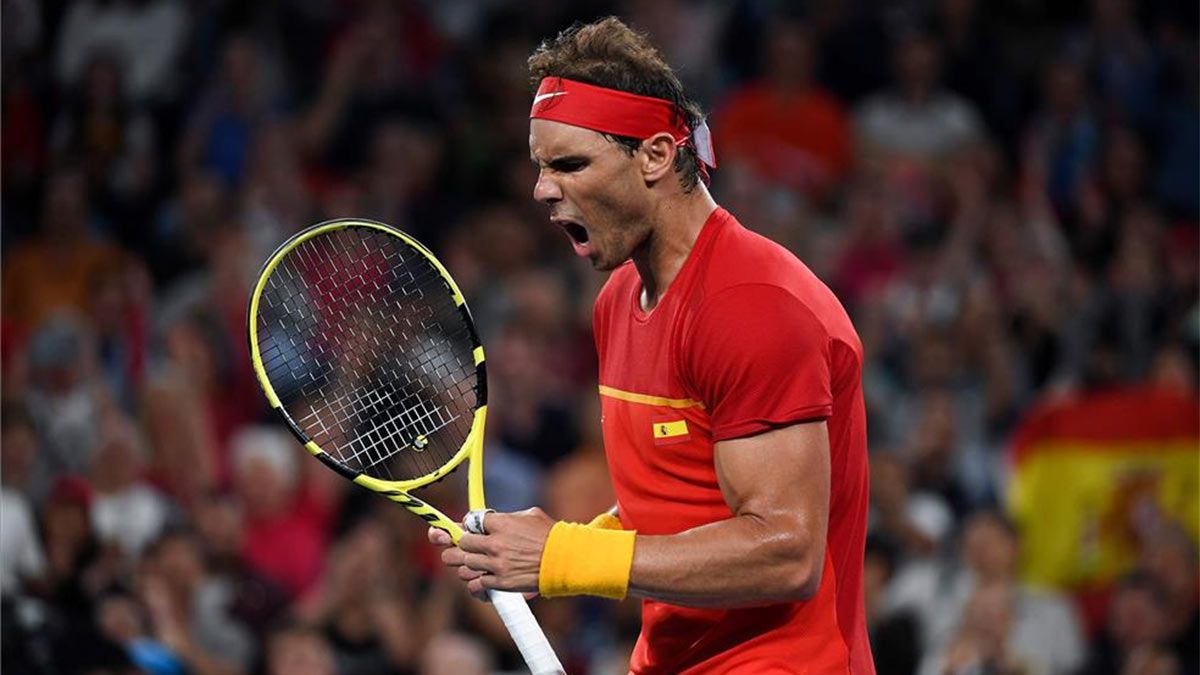 Rafael Nadal He already has in mind his first stop in the 2021 calendar. The Balearic is registered in the list of participants of the ATP Cup 2021, which will be held between February 1 and 5 in Melbourne Park (Australia).

Being on this list does not guarantee 100% presence and it will not be until next January 2 when the teams from the 12 countries that will participate in this second edition of the country competition organized by the ATP are officially designated. Some as Novak Djokovic, current champion with Serbia, they have confirmed that they will participate in the event by countries.

Unlike the last edition, there will be fewer participating nations. Eleven will qualify based on the ATP ranking of their highest ranked player, while the last spot will be a direct invitation to Australia, which will act as the ‘host’ of the event.

Although it is not official either, from this initial list Switzerland will fall because it will not be able to count on its best classified Roger Federer and, therefore, will lose the place that will fall to the Canada of Denis Shapovalov and Milos raonic.

It should be remembered that, unlike the Davis Cup, the ATP Cup does distribute points for the ranking and, that is why most of the favorites will end up participating in the event that will have 40% less ‘prize pool’ as it was predictable. In total, 7.5 million dollars will be distributed.

In addition to the reduction in economic prizes, there will also be a reduction in points awarded, 500 being the maximum number of points that a player can earn for the individual ranking and 250 for the doubles ranking.