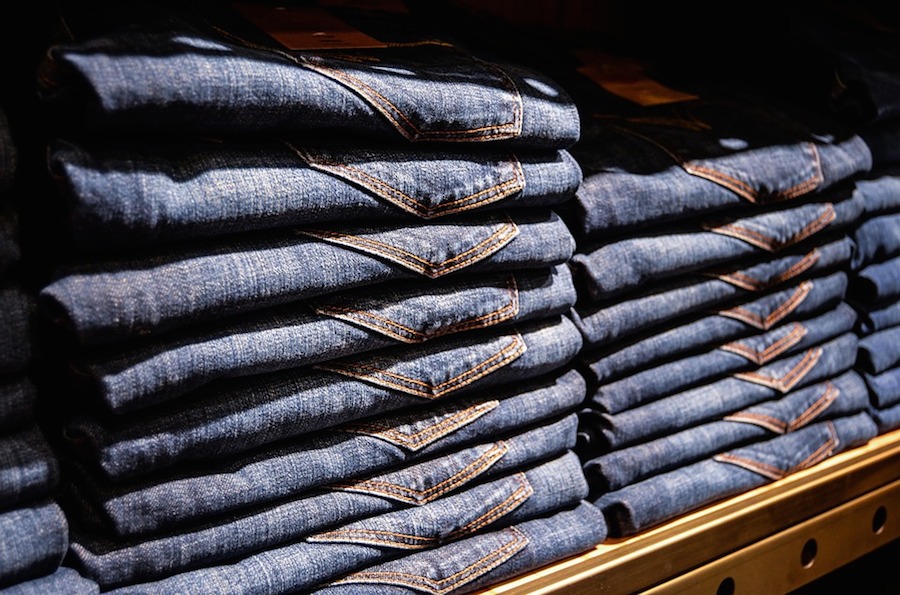 A new report shows that the famous brands of “fast fashion” they are helping to fuel pollution that, for example, has tinged African rivers blue or made their waters as alkaline as bleach.

According to the newspaper The Independent, the latest report by Water Witness International (WWI) gives as an example the polluted rivers from Lesotho and Tanzania to highlight the risks associated with the increasing acquisition of brands for material produced in Africa (attracted by cheap labor and tax incentives).

Nick Hepworth, director of this non-profit organization and author of the report, believes that the presence of these companies could force better practices, but that is not what has been seen.

That is, the person in charge of the organization considers that “the fast fashion can be a force for change”, but for that, brands and investors need to assume this will and this position.

In Lesotho, the British newspaper reports, investigators found a bluish river, visibly polluted by the blue dye used in jeans. In Tanzania, samples taken from the Msimbazi River, near a textile factory, showed a pH of 12 (the same as that of the bleach).

The report identified about 50 international brands who buy or acquired their clothes in African countries, which include the famous Zara, ASOS and H&M.

Faced with this situation, Zara, from the Inditex group, declined to comment. ASOS and H&M have confirmed that they source from the African continent, but also highlighted that they are betting on more sustainable initiatives.