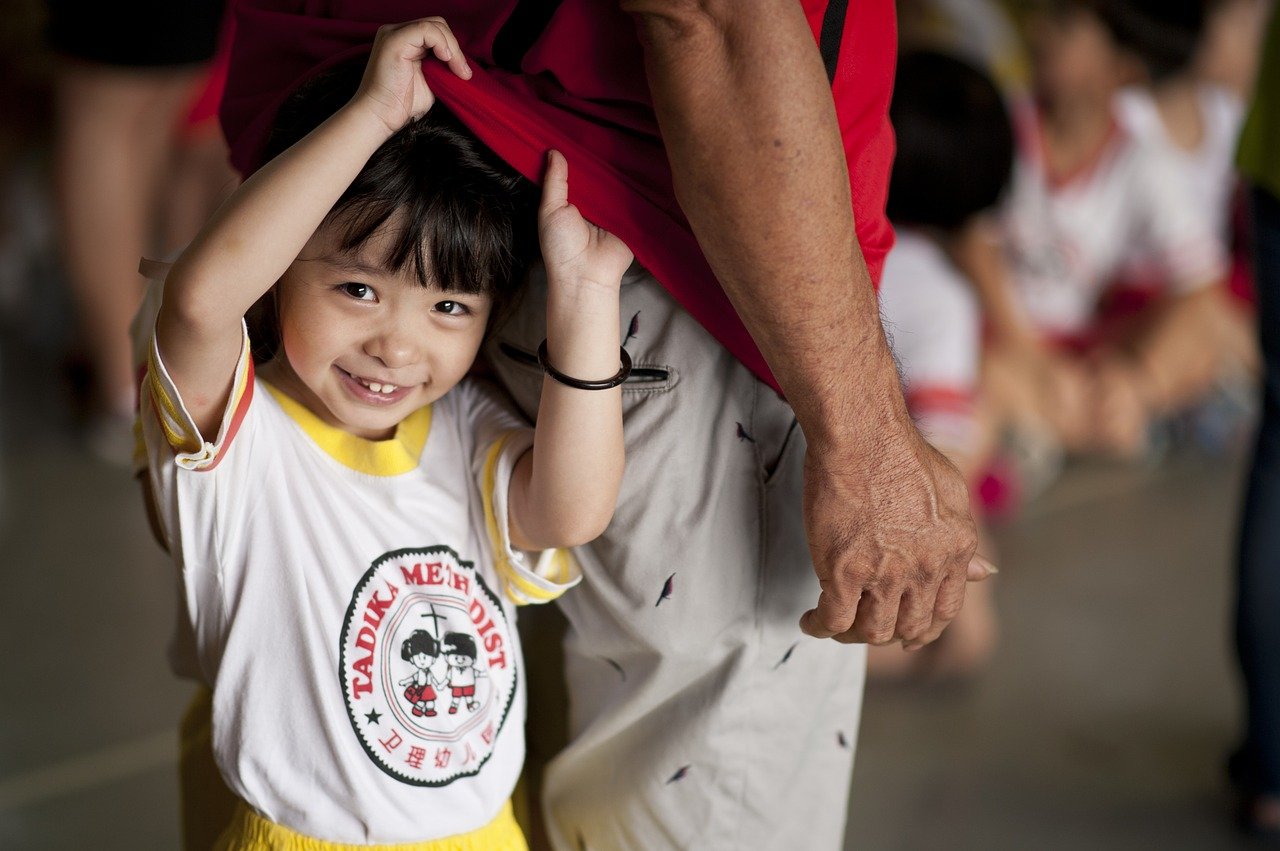 Since the 1970s, gender-based abortions in China, India and ten other nations have prevented 23 to 45 million women from being born. A new study predicts that these countries will lose another 4.7 million by 2030.

In a new study, published in BMJ Global Health and quoted by Science Alert, the researchers used a model based on 3.26 billion records from 204 countries, having identified 12 nations with strong evidence of a gender-distorted proportion and 17 at risk of going in that same direction,

The 12 nations with a skewed gender ratio show signs of recovery, especially China and India, with the government offering incentives for the birth of women and restrictions on selective abortion. However, the model predicts that these nations will lose 5.7 million women by 2100.

In these two countries, men currently outnumber women by about 70 million, and there has been an increase in violence, trafficking in women and prostitution. The scientists said that action must be taken immediately to rebalance the balance in places like China, India, Albania, Armenia, Azerbaijan and Vietnam.

If other countries with preference for children instead of daughters – like Nigeria, Pakistan, Egypt, Tanzania and Afghanistan – starting to distort their gender proportions, the model predicts that another 22 million women will be “lost” by 2100. The nations of Africa Sub-Saharan Africa could contribute more than a third.

Although abortion gives women the decision about pregnancy, that choice can also be dictated by social norms. In some cultures, only men can work, maintain the family line, or care for aging parents. In other places, women cannot work or own property and, in some cases, they need a dowry to get married.

In addition to gender-based abortion, researchers have pointed out the female infanticide and the lack of women’s health as other reasons for the disappearance of millions of women around the world.

“These findings underscore the need to monitor [a proporção de sexos no nascimento] in child-preferred countries and address the factors behind the persistence of gender bias in families and institutions,” the authors wrote.